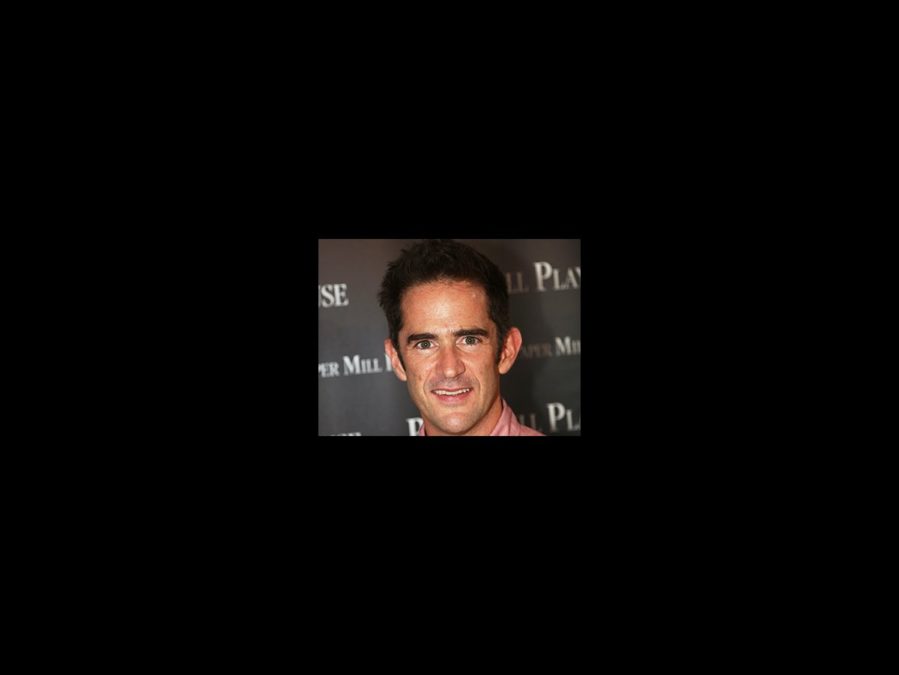 Tony winner Andy Blankenbuehler will presumably have the time of his life with this one. The Hamilton choreographer will bring moves to an ABC small screen remake of Dirty Dancing. The TV presentation, according to Deadline, has yet to receive a formal green light, which rests on the finalization of casting.

The three-hour remake would star Oscar nominee and Broadway alum Abigail Breslin as Baby and feature a screenplay by Jessica Sharzer. Wayne Blair would direct.

In addition to Hamilton, Blankenbuehler helmed and choreographed the recent premiere of The Bandstand, which will transfer to Broadway in the 2016-17 season. He won a Tony Award for In the Heights and additional nominations for 9 to 5 and Bring It On.

The original 1987 film stared Patrick Swayze and Jennifer Grey as Johnny Castle, a dance instructor at a Catskills resort, and Baby Houseman, who’s vacationing there with her family. As their romance blossoms, complications arise as she must keep the relationship from her father.