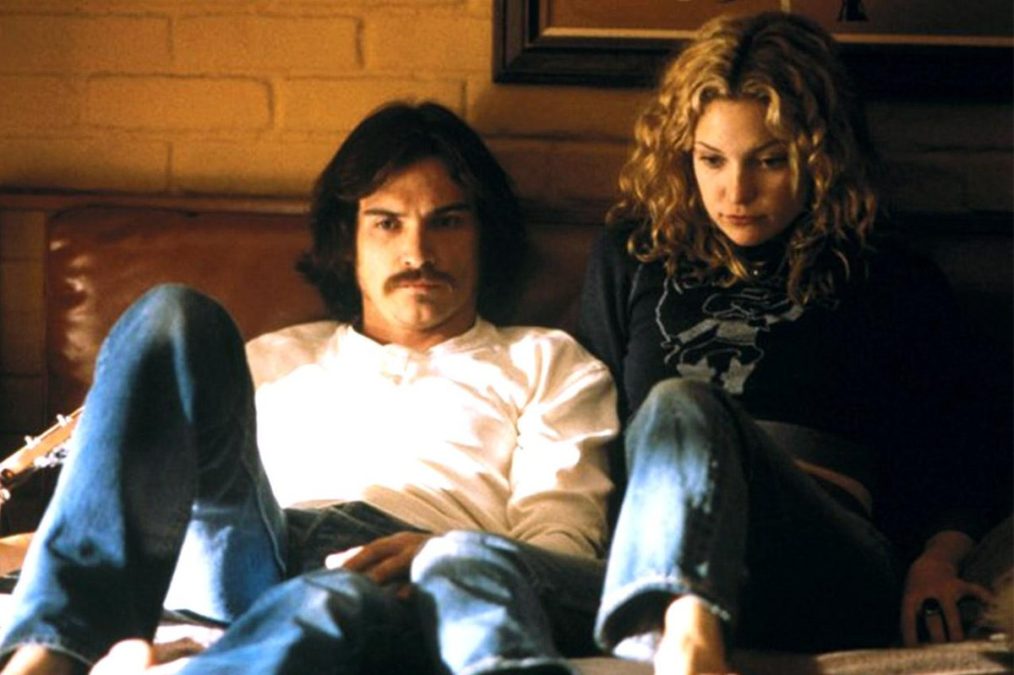 Almost Famous Is Being Made into a Broadway Musical

The acclaimed 2000 film Almost Famous will soon sing out on Broadway. The flick's Oscar-winning screenwriter and director Cameron Crowe is adapting his iconic work into a main-stem musical, with a production schedule to come. The musical will feature a book by Crowe and music by Pulitzer and Tony winner Tom Kitt (Next to Normal), with lyrics by Kitt and Crowe, and direction by Tony nominee Jeremy Herrin (Wolf Hall Parts One & Two).

The 1973-set film chronicles the coming of age of unabashed 15-year-old music fan William. When he lands an assignment from Rolling Stone to interview up-and-coming band Stillwater—fronted by lead guitarist Russell Hammond and singer Jeff Bebe—William heads out on tour with the band.

Sample the score of the Almost Famous musical here, with Kitt at the piano.

Check out the trailer for the Almost Famous film below.