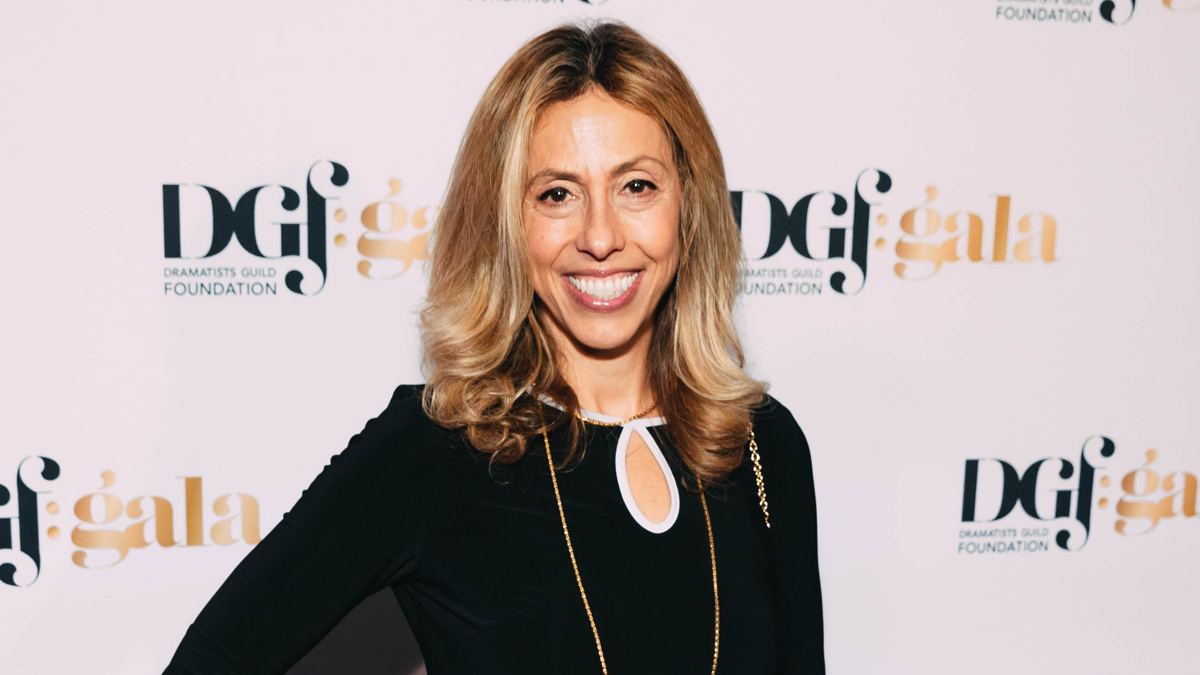 This roster is revolutionary! The Dramatists Guild of America has announced the names of those joining their most inclusive board to date. Tony-nominated songwriter Amanda Green will succeed Doug Wright as Council President, becoming the first woman to take on the role in the Guild’s 100-year history. Green will serve with Branden Jacobs-Jenkins as Vice President, Kristoffer Diaz as Secretary and Christine Toy Johnson as Treasurer. Also joining the DG Council are newly elected members Ty Defoe and Rona Siddiqui.

“As we endeavor to move forward from the challenges of the past year, both as an organization and as an essential part of the industry, we aim to refresh the ways in which we communicate member to member, within the Council, with staff and with the industry at large, so that we can best understand the work that lies ahead and tackle it in proactive and productive ways,” wrote the new officers in a shared statement. “The Guild exists to protect the rights and livelihoods of playwrights, composers, lyricists and librettists, so that we can tell our stories, no matter who we are, where we live, or what stories we are compelled to write.”

Green received a 2013 Tony nomination for creating the score of Hands on a Hardbody. Her additional Broadway credits include the 2019 revival of Kiss Me, Kate, On the Twentieth Century, Bring It On The Musical and High Fidelity. She was last represented on the New York stage by the off-Broadway production of Bob & Carol & Ted & Alice, which opened at the Pershing Square Signature Center on February 4, 2020. “I am beyond thrilled that Amanda Green will be succeeding me as President,” said outgoing President Wright. “If you know her already, then you’ll agree with me when I cite her boundless good humor, keen wit, affability and innate leadership skills.”

Jacobs-Jenkins is a MacArthur “Genius” Grant recipient and a Pulitzer Prize finalist for his plays Gloria and Everybody. Diaz is also a Pulitzer Prize finalist for his play The Elaborate Entrance of Chad Deity. Johnson serves as host of the Guild’s podcast The Dramatist Presents: Talkback on Broadway Podcast Network and is the co-founder of the Asian American Performers Action Coalition and founder of The Asian American Musical Theater Writers Project.

Established for the purpose of aiding dramatists in protecting both the artistic and economic integrity of their work, the Dramatists Guild of America is an artist-run organization, formed by writers for writers. It is governed by an elected Board of Directors, who meet monthly to decide upon policy for the Guild and head committees dedicated to specific issues faced by dramatists.