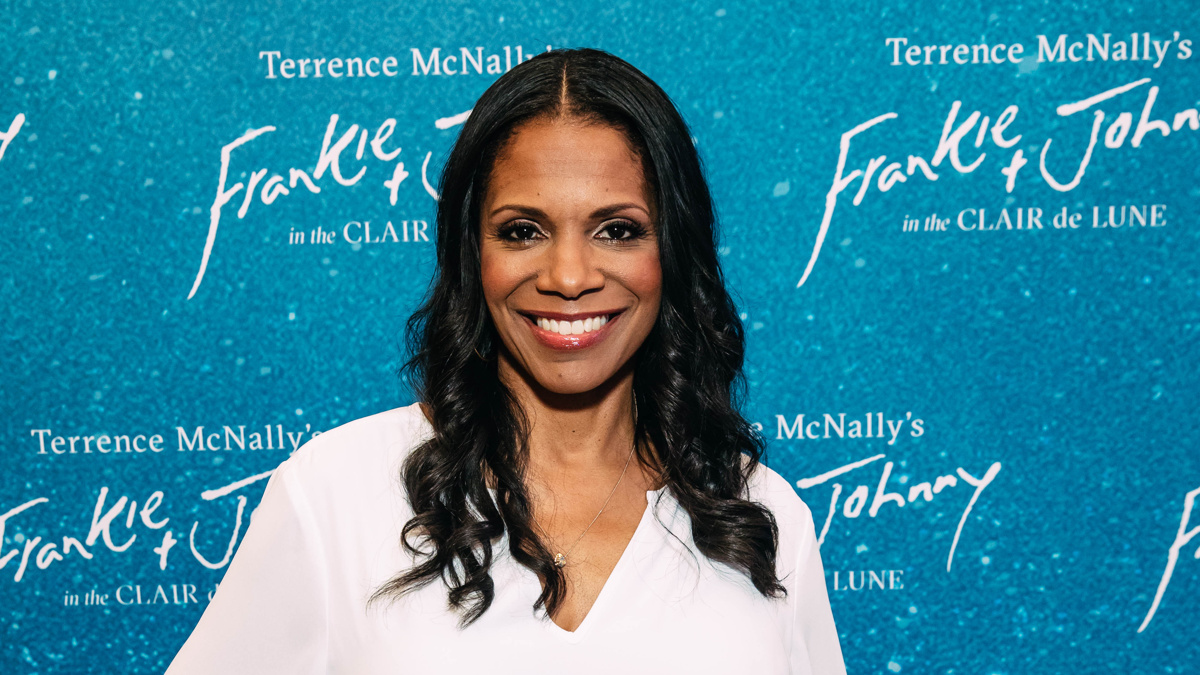 As previously reported, the series also features stage-and-screen greats Christine Baranski and Cynthia Nixon as well as Tony nominees Carrie Coon and Denée Benton. The Gilded Age comes from Downton Abbey creator Julian Fellowes, who is also the Tony-nominated librettist of School of Rock. The nine-part series centers on the orphaned daughter of a Southern general who moves in with her aunts Agnes van Rhijn and Ada Brook (Baranski and Nixon, respectively) in 1880s New York City and is thrust into high society.

McDonald, who earned her ninth Tony Award nomination for her performance in Frankie and Johnny in the Clair de Lune, will play Dorothy Scott, the wife of a powerful man and the backbone of her family. After much time apart, her daughter finally pays a visit to their family home in Brooklyn, and Scott clings to the hope that her family will heal and begin to form a stronger bond.

A production timeline will be announced later.