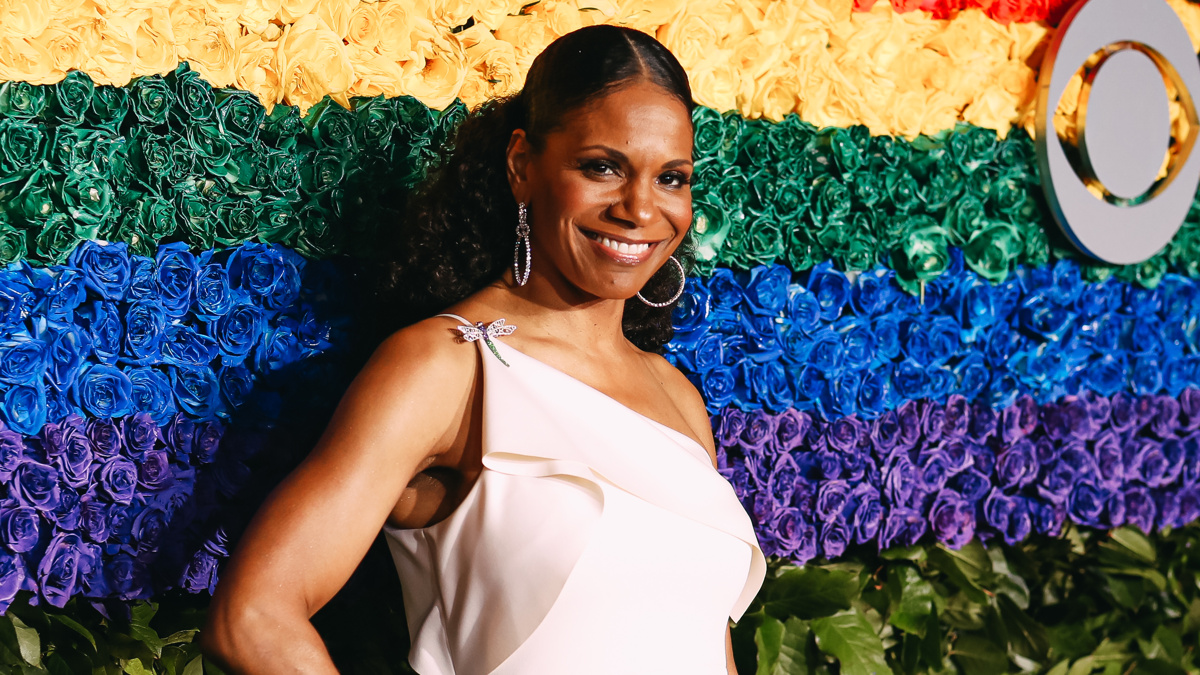 The new drama series The Second Wave is joining shows like Love in the Time of Corona, Coastal Elites and Social Distance in addressing the coronavirus pandemic. According to Deadline, this forthcoming six-episode pandemic-themed drama from The Good Fight creators Robert and Michelle King will star Audra McDonald, Steven Pasquale and Orange Is the New Black‘s Taylor Schilling.

McDonald and Schilling will star as neighbors Rachel and Lily, who are navigating life in quarantine during a second wave of COVID-19 in New York City. While Rachel juggles her many telemedicine clients as well as a shaky marriage, Lily is upstairs just trying to convince her Wall Street clientele that her skillset is still just as valuable over video as it was in person. Pasquale will play McDonald’s character’s husband, Dr. Zach, a top official at the CDC.

McDonald, a six-time Tony winner, recently earned her ninth Tony Award nomination for her performance in Frankie and Johnny in the Clair de Lune; she previously starred in the Kings’ The Good Fight. Pasquale was last seen on Broadway in American Son. His Broadway credits also include Junk, The Bridges of Madison County and Reasons to Be Pretty. Schilling received a 2014 Emmy nomination for her performance on Orange Is the New Black.

Filming is expected to begin next week; an exact air date will be announced later.