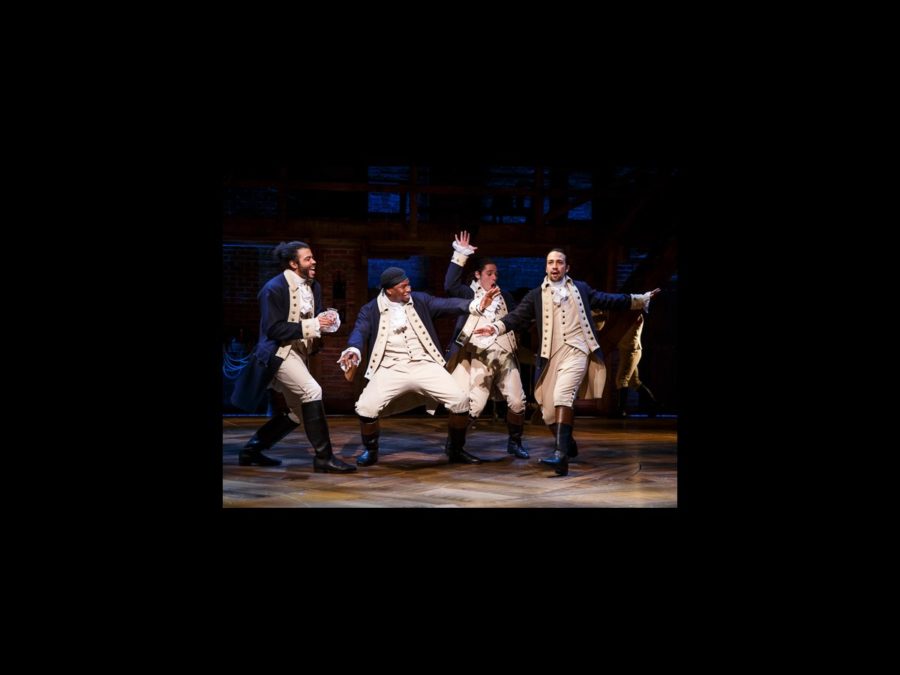 Nominations for the 58th annual Grammy Awards were announced on December 7, and five Broadway cast recordings have been nominated for Best Musical Theater Album.

This year’s nominees are Hamilton (Atlantic), Fun Home (PS Classics), An American in Paris (Masterworks Broadway), The King and I (Universal Music Classics) and Something Rotten! (Ghostlight).

Traditionally, select nominees from the Musical Theater category perform during the pre-show ceremony, when a majority of the awards are presented. However, as Hamilton continues to burst the Broadway bubble and appear on several charts beyond Cast Album, an appearance by Lin-Manuel Miranda and his co-stars on primetime TV would leave us satisfied.

As is often the case, the Best Traditional Pop Vocal Album category is stuffed with nominees boasting musical theater ties. The nominees include Josh Groban’s Stages, which features musical theater staples and a duet with Audra McDonald and Kelly Clarkson, Tony Bennett and Bill Charlap for The Silver Lining: The Songs of Jerome Kern, Seth MacFarlane’s No One Ever Tells You, which includes show tunes and Great American Songbook selections, plus My Dream Duets from Barry Manilow, which pairs the crooner with several late performers, including Judy Garland.