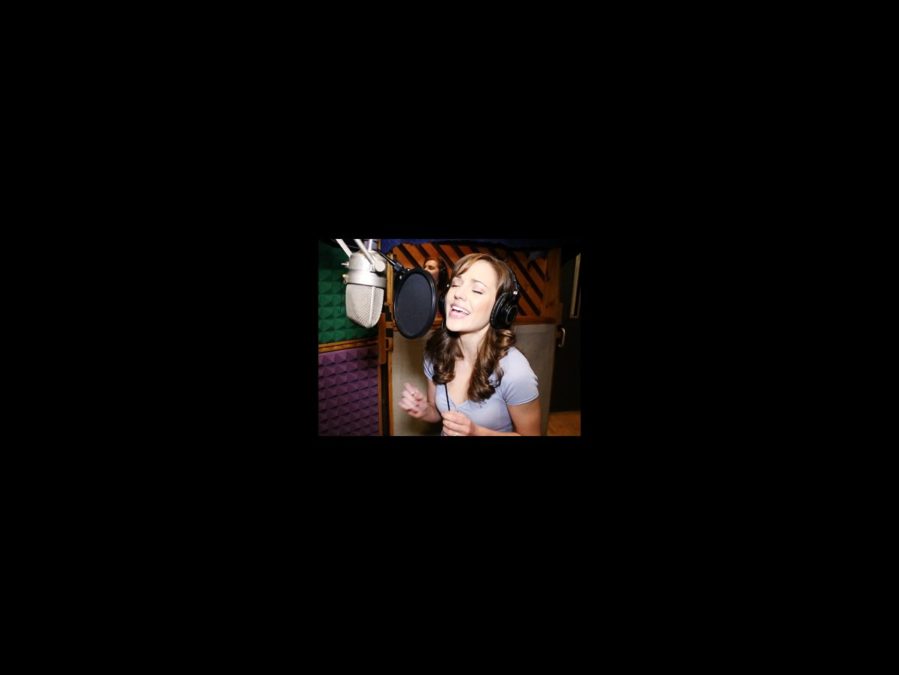 The hit revival of Rodgers & Hammerstein’s classic musical Cinderella is being preserved on a cast recording for the entire kingdom to hear. We got an exclusive visit to the studio on the day the cast recorded the newly orchestrated score. Get a close-up look as Tony nominees Laura Osnes, Santino Fontana and Victoria Clark sing “The Prince Is Giving A Ball,” “In My Own Little Corner” and “Impossible; It’s Possible.” Also, hear what Osnes had to say about growing up on cast recordings and why it’s so special to be a part of them now and what track she’s going to listen to first. Catch the magic of this all-new Cinderella at the Broadway Theatre!