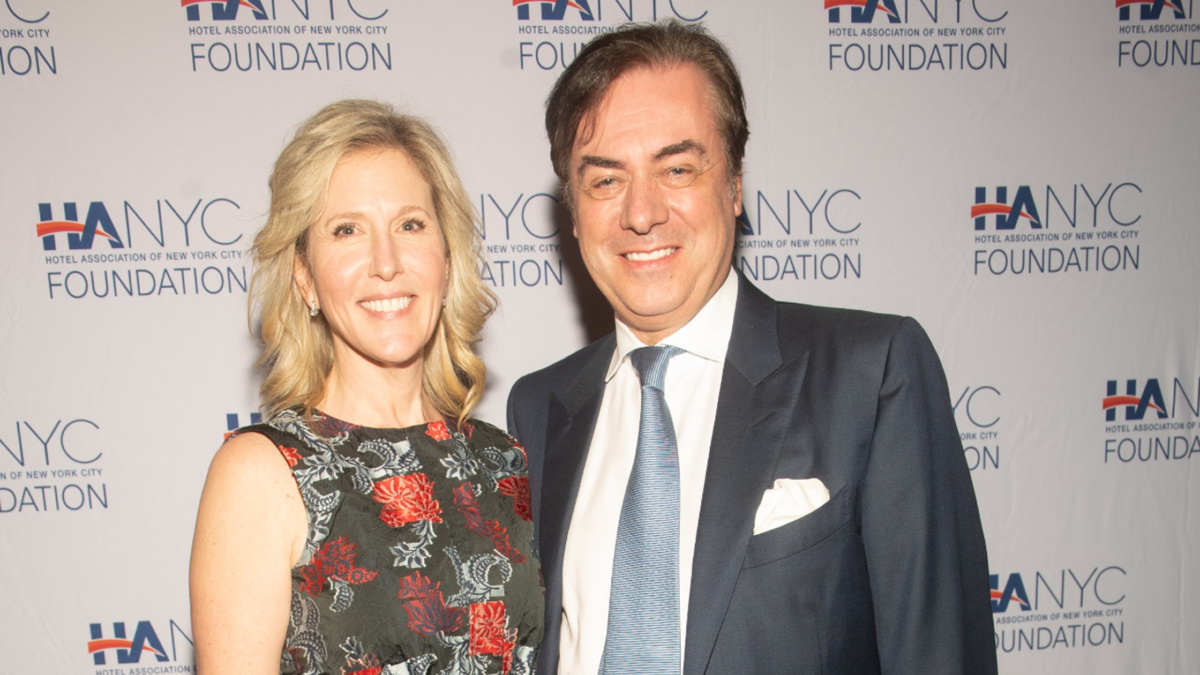 A special performance by MJ The Musical wowed guests while highlighting the dual pillars of New York City’s critical tourism economy: hotels and Broadway. Proceeds from the event support the HANYC Foundation’s charitable goals, including ending human trafficking through the organization RestoreNYC.

“I’m delighted to stand with our hotel partners in celebrating the return of New York City tourism. Broadway and the city’s hotels are inextricably linked, and our combined success is crucial to the city’s economic vitality,” Reid said. “We look forward to further strides in welcoming visitors back to the greatest city in the world.”

Reid was named President of the John Gore Organization in August 2021. She was previously Chief Operating Officer of JGO. She serves as the Chair of the Broadway League.

The John Gore Organization has been instrumental in bringing the magic of Broadway to millions around the globe with productions spanning Broadway, off-Broadway, London’s West End, Japan and 48 markets in North America. The family of companies includes Broadway Across America, Broadway.com, The Broadway Channel, BroadwayBox.com and Group Sales Box Office. Broadway Brands has been a leader in content and editorial coverage relied upon by those involved professionally with Broadway. Their impressive portfolio includes Broadway Briefing, Broadway News, Broadway Business and the Broadway Theater District website and app.

The HANYC Foundation seeks to advance issues of importance to New York’s vital hotel industry such as economic viability, sustainability and corporate and social responsibility through educational and crisis relief initiatives.