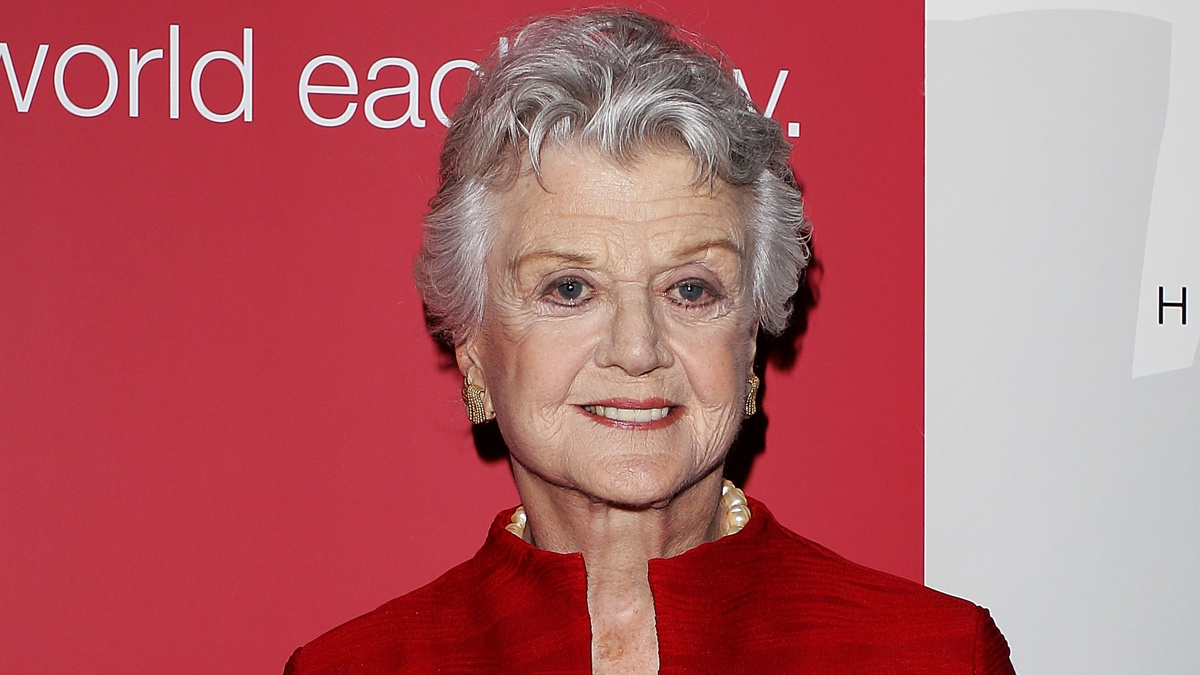 The Broadway League has announced that marquee lights of all Broadway theaters will be dimmed for one minute on October 15 at 7:45PM in memory of Angela Lansbury. The beloved, award-winning stage and screen actress died on October 11 at the age of 96.

“It is impossible to think of Broadway and not be reminded of Ms. Lansbury and some of her most iconic roles—from Mame and Gypsy to Sweeney Todd—just to name a few,” Charlotte St. Martin, President of The Broadway League, said in a statement. “We think of her as Broadway royalty and a member of our family, while recognizing that Hollywood thinks of her the same way. We’re just proud she’s ours too! Along with her legendary career and outstanding talent, it will be her grace, charisma and kindness that we will fondly remember of the great Angela Lansbury.”

In an illustrious career that included notable stage, film and television roles, Lansbury first performed on Broadway in 1957’s Hotel Paradiso. Throughout her many years performing on Broadway, she was nominated for seven Tony Awards, winning for the following: Mame (1966); Dear World (1969); Gypsy (1975); Sweeney Todd (1979); Blithe Spirit (2009). She was also the recipient of the 2022 Special Award for Lifetime Achievement. She hosted or co-hosted the Tony Awards five times—more than any other individual.