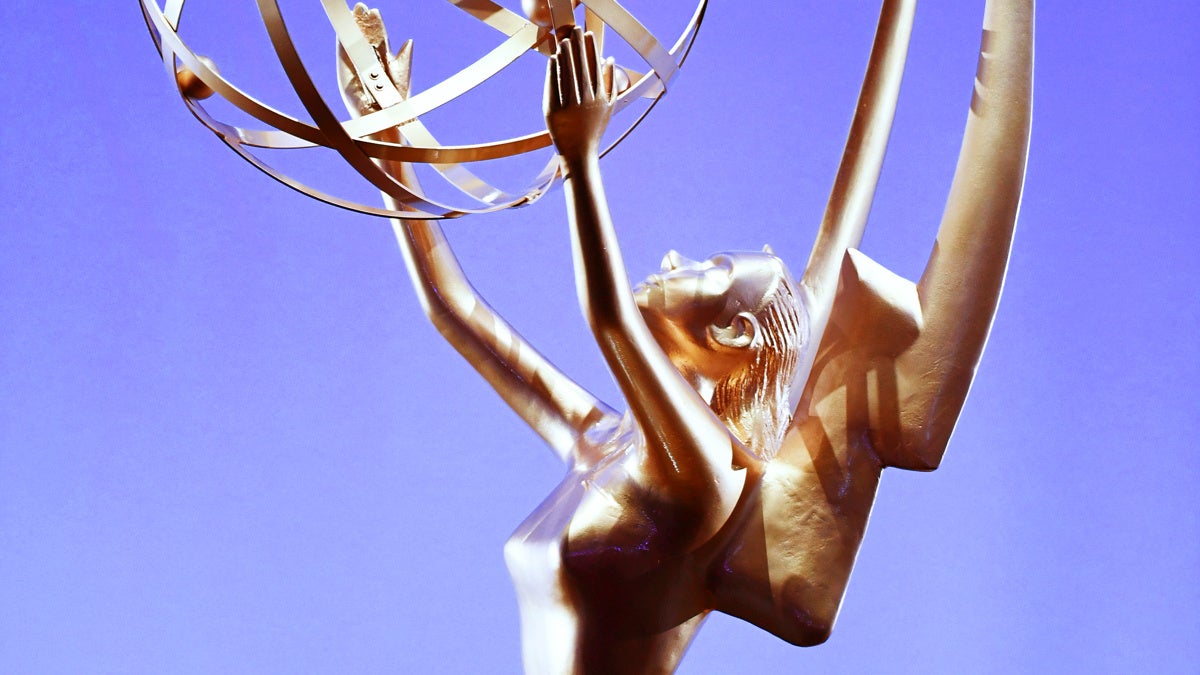 John Gore Organization, the parent company of Broadway.com and Broadway Channel, has been honored with eight 2020 New York Emmy Award nominations, including nods for the popular Broadway.com series Character Study, Gotta Dance and Front Row. The annual awards, which recognize the best broadcast journalism in the New York market, also cited the TV ventures Broadway Profiles with Tamsen Fadal and At the Tonys with Imogen Lloyd Webber, as well as a special Broadway.com series featuring the stars of To Kill a Mockingbird and playwright Aaron Sorkin.

Broadway.com Presents At the Tonys with Imogen Lloyd Webber, an annual Tony Awards special, was nominated in the category of Entertainment: Program/Special. The broadcast, which was produced by John Gore Organization Chairman and CEO John Gore, COO Lauren Reid, CMO Rich Jaffe and Broadway.com Editor-in-Chief Paul Wontorek, has been nominated every year since 2017 and won an Emmy in 2018 in the category of Special Event Coverage (Other Than News and Sports). Also recognized in the category are producer Joshua Shelov and host Lloyd Webber.

Broadway Profiles with Tamsen Fadal, the Broadway Channel/Broadway.com production that airs on WPIX-TV and across the country, received a total of three nominations, for the Fall Preview 2019 episode (nominated in the category of Magazine Program), a “Road to the Tonys” special (Lifestyle Program) and for a segment on Network star Tony Goldwyn (Entertainment: Program Feature/Segment). Host and Executive Producer Fadal (a 12-time past Emmy winner) was honored, in addition to three additional nominations for her work as an anchor at WPIX, including one in the category of Talent: Anchor – News. Broadway Profiles is also executive produced by John Gore and Matt Hege and produced by Keith Hurd and Wontorek.

The Broadway.com news magazine show Front Row, was also nominated in the category of Entertainment: Program/Special for the November 21, 2018 episode, which featured The Phantom of the Opera star Ben Crawford, The Prom star Angie Schworer and American Son playwright Christopher Demos-Brown and director Kenny Leon. Front Row is hosted by Broadway.com’s Beth Stevens and Paul Wontorek, directed by Alexander Goyco and produced by Lindsey Sullivan. Also included on the nomination are videographers Jim Cocoliato, Kyle Gaskell and Mark Hayes and animator Ryan Casey.

Two other popular Broadway.com series were also recognized by Emmy nominators. Character Study, which takes viewers backstage with Broadway’s stars as they prepare, was nominated in the category of Arts: Program Feature/Segment for the August 22, 2019 episode featuring Frozen star Caissie Levy. It was directed by Nick Shakra and produced by Paul Wontorek, with Caitlin Moynihan as associate producer. Gotta Dance, which spotlights Broadway’s dancers at a photo shoot with contributor Matthew Murphy, received a first-ever nod in the Lifestyle Program: Series category. Gotta Dance is directed by Kyle Gaskell, produced by Moynihan and Wontorek, with additional camerawork by Goyco and animation by Casey.

Finally, the special series Citizens of “To Kill a Mockingbird”, which explored the characters of the well-loved To Kill a Mockingbird with playwright Aaron Sorkin and the show’s original stars, including Jeff Daniels and Celia Keenan-Bolger, was recognized in the category of Arts: Program/Special. It was directed by Paul Wontorek, produced by Beth Stevens, edited by Alexander Goyco, with camerawork by Jim Cocoliato and Nick Shakra and featured portraits by Broadway.com photographer Caitlin McNaney.

The 63rd Annual New York Emmy Awards will be presented at a black-tie gala on April 18, 2020 at Times Square’s Marriott Marquis.