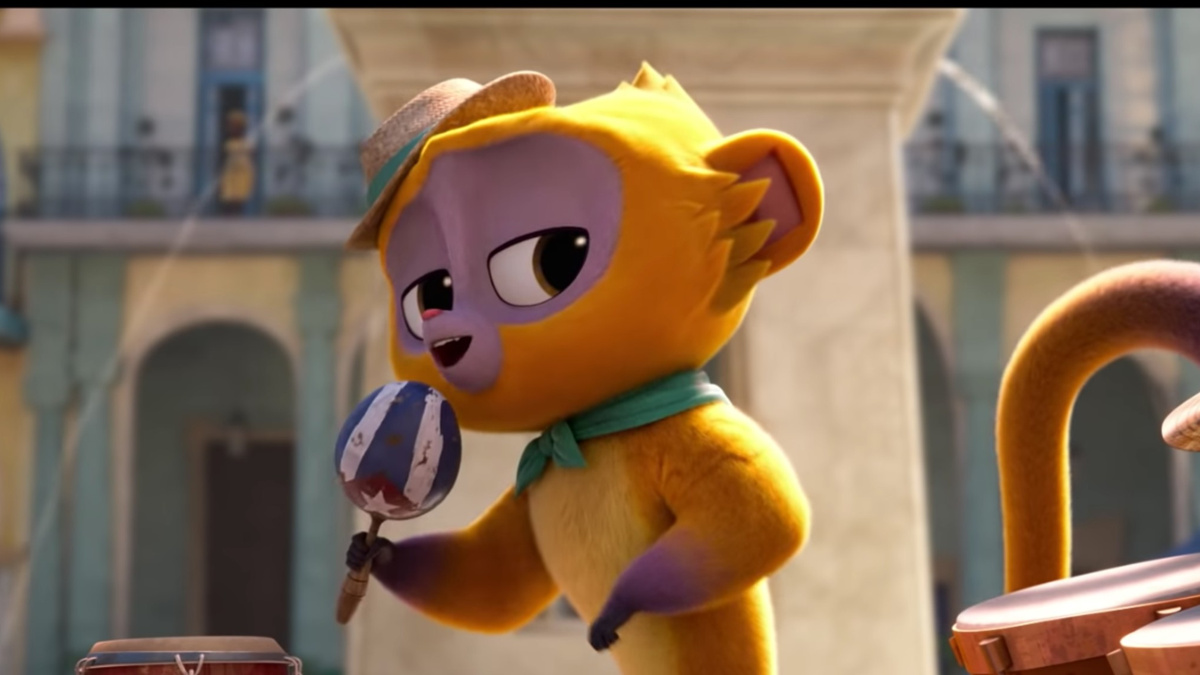 Catch Lin-Manuel Miranda as a Kinkajou in Teaser for Vivo

Vivo, the Sony Animations film that features new songs from Lin-Manuel Miranda, is heading to Netflix. The movie, which just dropped a teaser trailer, features the voices of Miranda, Gloria Estefan, Zoe Saldana, Juan de Marcos González, Michael Rooker, Brian Tyree Henry, Nicole Byer, Leslie David Baker, Katie Lowes, Olivia Trujillo, Lidya Jewett and more. Vivo follows a musically gifted kinkajou (a rainforest bear), voiced by Miranda, who travels from Havana to Miami on a quest to deliver a love song. The movie is directed by Kirk DeMicco and written by DeMicco and In the Heights scribe Quiara Alegría Hudes. Tony and Grammy winner Alex Lacamoire, who frequently collaborates with Miranda, serves as composer and executive music producer. “I’m so excited Vivo will have a home at Netflix, where kids of all ages will be able to enjoy the film’s songs and adventures again and again,” Miranda said in a Deadline report. Vivo will be released in theaters on June 4, but no date has been set for when it will stream on Netflix. Watch the trailer below!