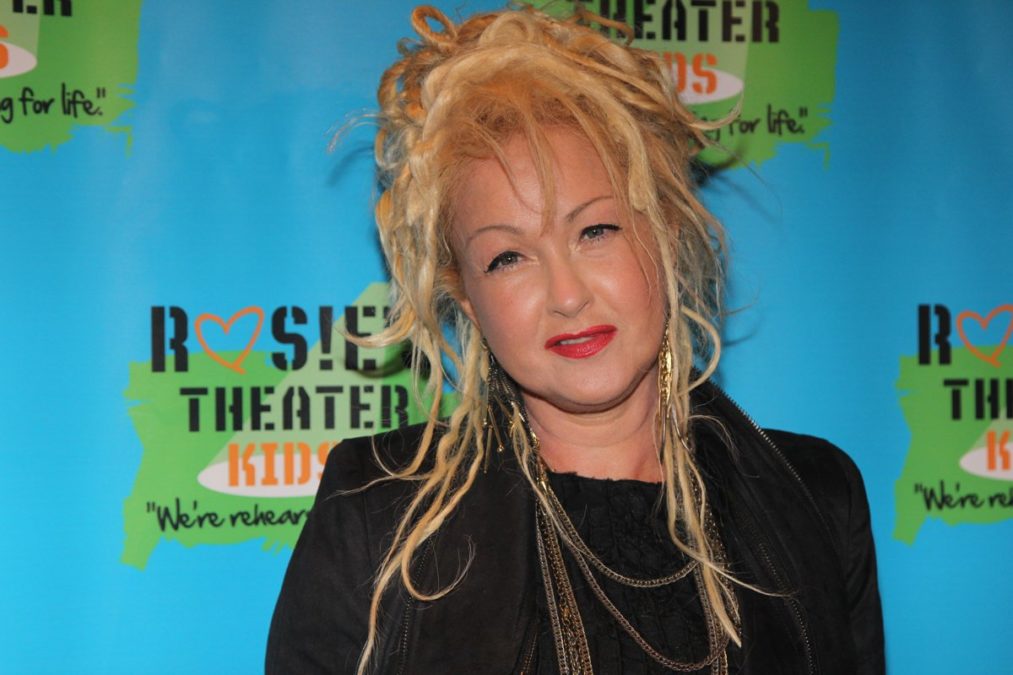 The 1988 Twentieth Century Fox film Working Girl is getting the stage musical treatment. Fly by Night writer Kim Rosenstock is crafting the book with Kinky Boots Tony winner Cyndi Lauper at work on the score.

"I'm really excited for so many reasons to start composing the score for Working Girl," said Lauper. "I love the film, and its story about a woman’s very unconventional road to success in the '80s is something I know a lot about. Women are still fighting for fundamental rights and equal pay! It’s also laugh-out-loud funny, which is why Kim Rosenstock is the perfect person to write the book."

A production timeline will be announced at a later date. There is no word on casting, but we can think of more than a few Broadway stars who can fill Griffiths' shoes. Let the dream casting begin!