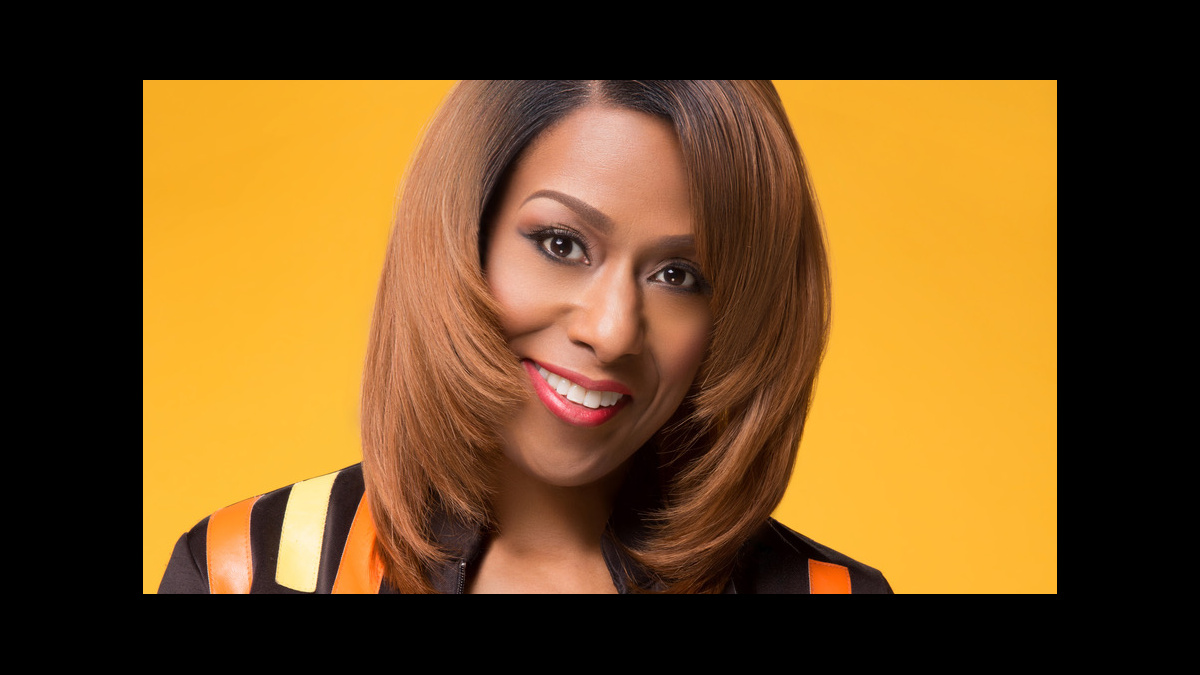 Jennifer Holliday is throwing a birthday party… and you’re invited! The Tony Award-winning star of Dreamgirls will celebrate her 60th birthday on October 19 with a intimate online concert event. Jennifer Holliday’s 60th Birthday Concert will stream exclusively on Goldstar.com at 8PM and feature Holliday backed by a six-piece band. Tickets are $20 with a $60 option that includes a VIP Virtual Meet and Greet.

Holliday promises songs from Dreamgirls as well as her Grammy-winning R&B and gospel recording career. In addition, she plans to pay tribute to her idol, the late, great Aretha Franklin. “I looked back to see what Aretha was doing in 1960, the year of my birth,” Holliday says. “She had just signed with Columbia Records at the age of 18—the same age I was first performing on Broadway!—so I thought it’d be fun to include some of the music she was recording at that time.”

Holliday is best known for her heart-wrenching performance as Effie Melody White in the high 1981 musical Dreamgirls, and her show-stopping rendition of the song “And I Am Telling You I’m Not Going.” She earned a Tony Award for Best Performance by a Leading Actress in a Musical for the show, as well as a Theatre World Award and a Drama Desk Award. When the song was released as a single, she added a Grammy Award to her mantle in the category of Best Female R&B Performance.

In addition to Dreamgirls, Holliday has been seen on Broadway in the musicals Your Arms Too Short to Box With God, Grease (as Teen Angel), Chicago (Matron “Mama” Morton) and, most recently, as Shug Avery in the Tony-winning revival of The Color Purple.

A recording artist with seven studio albums to her name, Holliday earned a second Grammy Award in 1985 for Best Inspirational Performance, Gospel. In Julyu, fans saw the power of her spiritual performance when she sang the hymn “Only What You Do For Christ Will Last” and “Take My Hand, Precious Lord” to honor the late Congressman John Lewis at his funeral service.