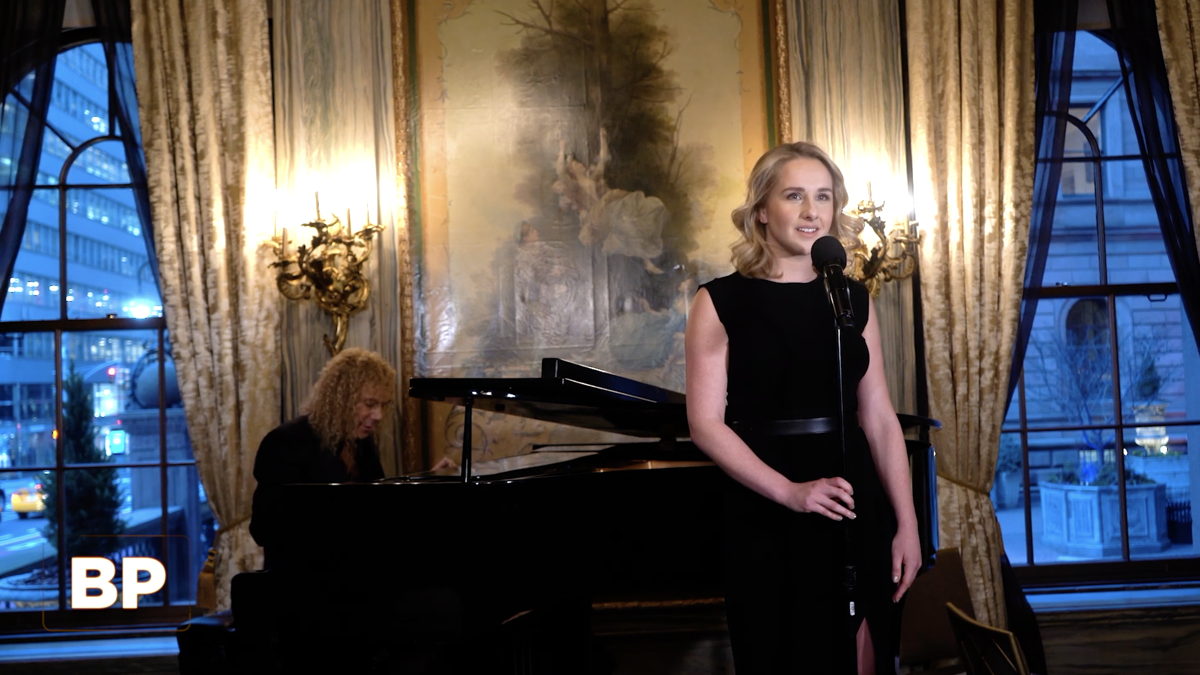 Before it airs nationwide next month, we’re offering a sneak peek at the newest episode of Broadway Profiles! Hosted by PIX11’s Emmy-winning anchor Tamsen Fadal and powered by Broadway.com, the September episode will air in New York City on September 6 at 6:00PM ET on WPIX and throughout the month across the country. Be on the lookout for Broadway Profiles, the only nationally syndicated theater news program, on your local TV station.

To find out where Broadway Profiles with Tamsen Fadal airs nationally, head here.

Enjoy the full episode below!