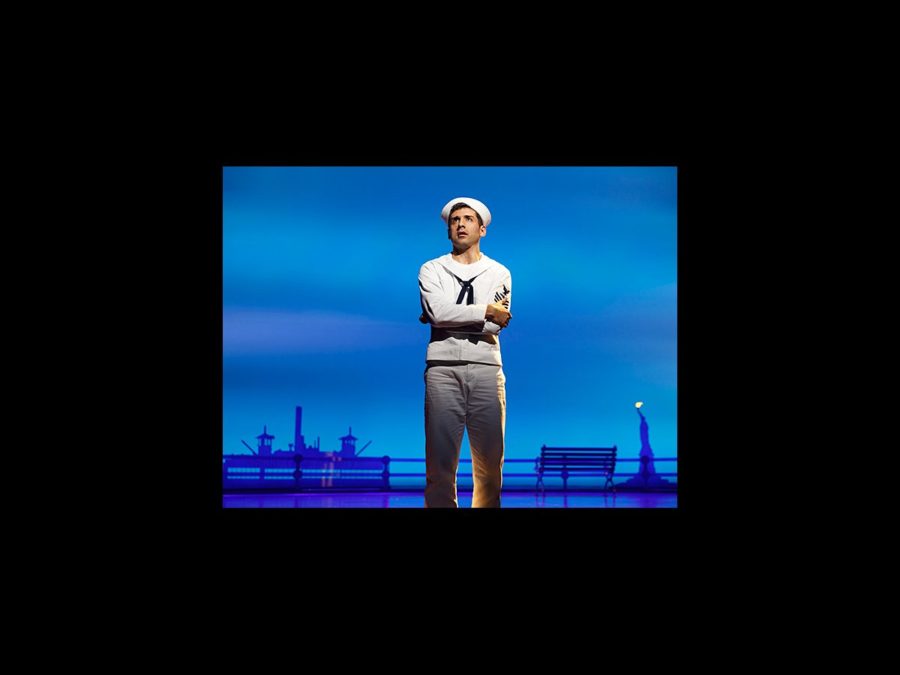 What a day! Fortune smiled and is coming our way! The new Tony-nominated Broadway revival of On the Town is taking its fun-loving sailors on the road next year. The production will soon launch a national tour, headlined by 2015 Tony nominee Tony Yazbeck. Additional casting, official dates and the full tour route will be announced shortly. The tour will coincide with the nationwide celebrations of Leonard Bernstein’s 100th birthday.

First seen on the Great White Way in 1944, On the Town features music by Bernstein and a book and lyrics by Betty Comden and Adolph Green. It follows the adventures of three sailors on leave in New York City. Based on the ballet Fancy Free by Jerome Robbins, the musical's toe-tapping numbers include “New York, New York,” “I Can Cook Too,” “Lonely Town” and “Some Other Time.”

Yazbeck has starred on Broadway in Chicago, White Christmas, Gypsy and A Chorus Line. He has also appeared on the Great White Way in Oklahoma! and Never Gonna Dance.