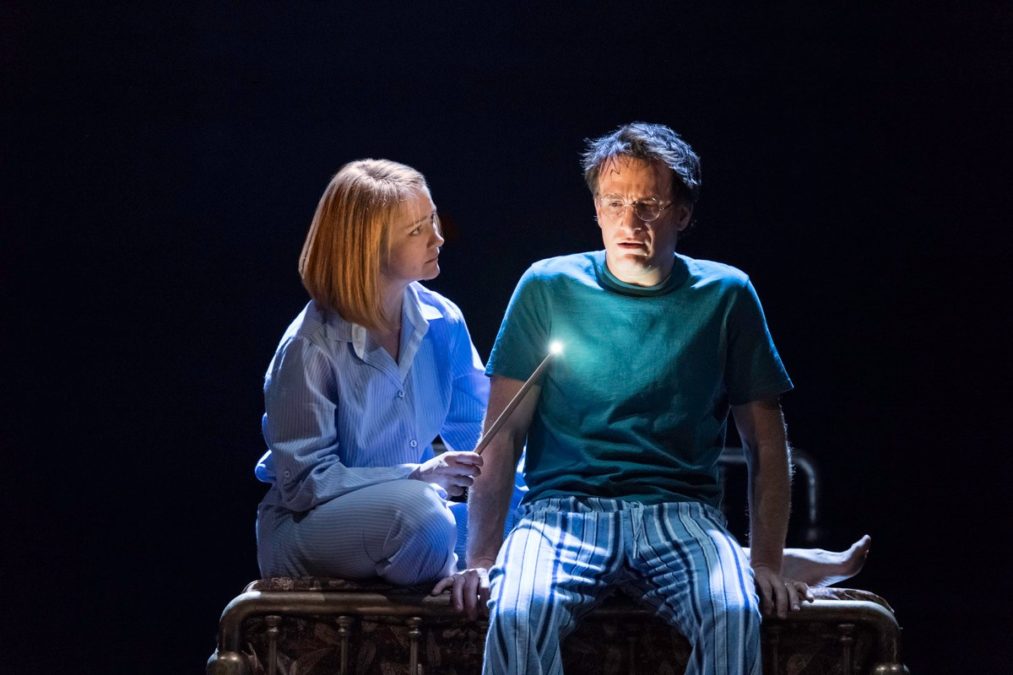 Seven stars of the original West End cast of the play Harry Potter and the Cursed Child will reprise their roles on Broadway. The previously announced work, which runs in repertory in two parts, will begin in March 2018 with an opening set for April 22 at the Lyric Theatre.

“We have assembled an extraordinary cast for Broadway,” said director John Tiffany. “Our Cursed Child family is growing with twenty-eight brilliant new actors bringing their unique talents to our production. I also can’t wait to dive back into it with seven of our original London cast members reprising their thrilling performances for New York audiences. The adventure continues.”

Based on an original new story by J.K. Rowling, Tiffany and Jack Thorne, Harry Potter and the Cursed Child is a new play by Thorne. It follows Harry as he grapples with a past that refuses to stay where it belongs. His youngest son, Albus, must struggle with the weight of a family legacy he never wanted. As past and present fuse ominously, both father and son learn the uncomfortable truth: sometimes, darkness comes from unexpected places.