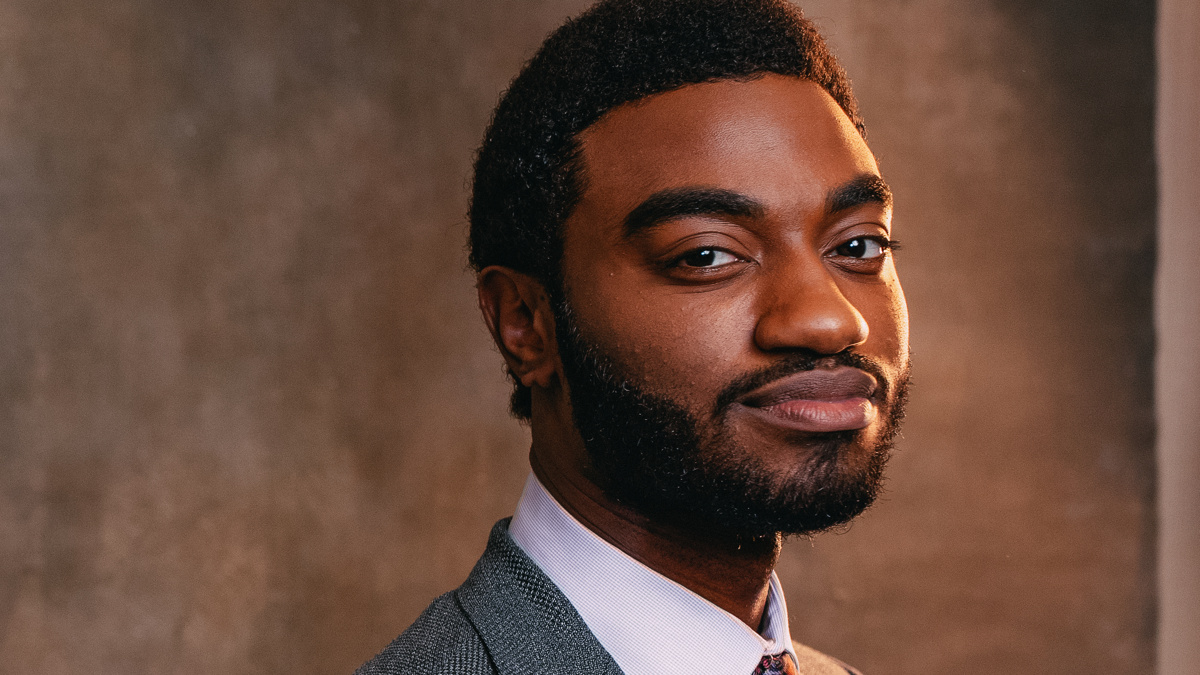 Jelani Alladin, a former Broadway.com vlogger, is set to host the sixth annual Shubert Foundation High School Theatre Festival on June 15 at 7PM ET. The virtual event, which showcases theater education in NYC public high schools, will spotlight over 160 students. Viewers will be able to stream it here.

The event is a celebration featuring five outstanding high school student productions from the 2019-2020 school year, which were selected from over 30 productions across the city by a panel of professional theatre artists and theatre educators. Over the course of the festival’s six-year history, school productions from all five boroughs have performed at the event. Students will present excerpted scenes and musical numbers from shows like Aida, The Wolves, Fame and more.