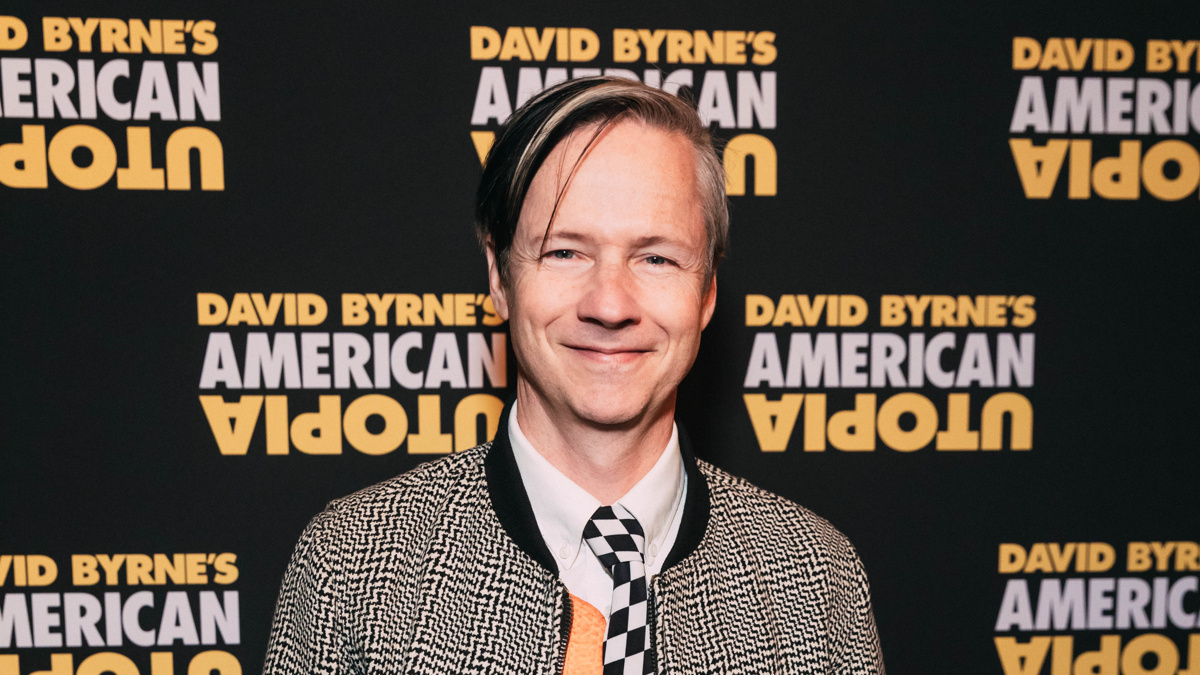 Hey, all you cool cats and kittens! Tony winner John Cameron Mitchell is set to star as Joe Exotic in an upcoming limited series, according to Variety. Based on the Wondery Podcast of the same name, Joe Exotic focuses on Joe “Exotic” Schreibvogel and Carole Baskin, two real-life big cat enthusiasts who gained fame with the Netflix docuseries Tiger King. Saturday Night Live star Kate McKinnon will play Baskin.

The series will focus on Schreibvogel as he loses himself in his hatred for Baskin. Joe Exotic is expected to premiere across NBC, Peacock and USA Network.

“I’m thrilled to take on the role of this modern folk antihero,” said Mitchell. “Joe and I are the same age and like him, I grew up queer in Texas, Oklahoma and Kansas so I feel like I know a little bit about this guy and his desperate attempt to conquer an inhospitable world.”

A Special Tony Award recipient, Mitchell is known for creating and starring in the acclaimed musical Hedwig and the Angry Inch. His other Broadway credits include The Secret Garden, Six Degrees of Separation and Big River. Mitchell has been seen on screen in Girls, Shrill, The Good Fight, Mozart in the Jungle and more.

This is not the first time a Broadway star has been immersed in the world of Tiger King. After the series premiered in March 2020, several stage favorites, including Kristin Chenoweth, Phillipa Soo, Ingrid Michaelson and Will Chase, released songs inspired by the series.