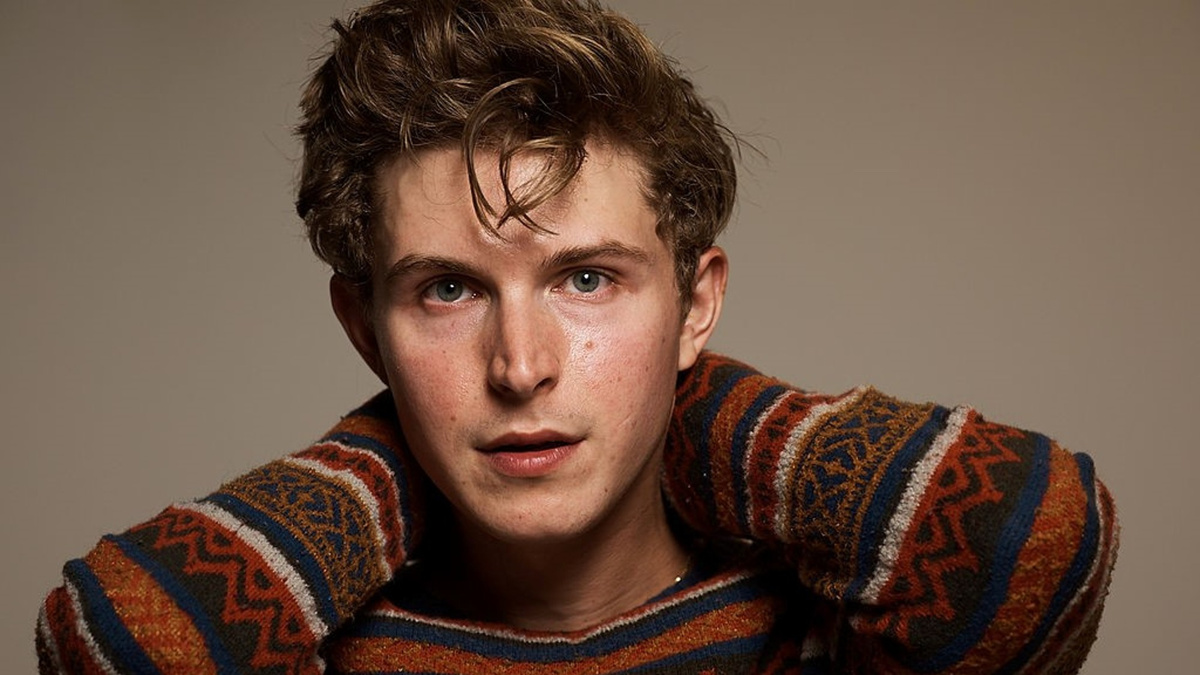 Johnny Berchtold is joining the cast of the off-Broadway production of Bess Wohl’s Camp Siegfried. He replaces the previously announced Sawyer Barth, who is unable to participate due to scheduling conflicts. The production, directed by Tony winner David Cromer, will begin performances at Second Stage’s Tony Kiser Theater on October 26 and open on November 15.

Berchtold, who will be making his off-Broadway stage debut, and Lily McInery will star as Him and Her. The play follows two teenagers at the real-life Camp Siegfried, a picturesque campground on Long Island, where they find themselves on a collision course with youthful passion and unbridled extremism. Are they falling in love or falling for something more sinister? Set on the cusp of World War II, this boy-meets-girl-meets-cautionary tale about the seductive nature of fascism reveals a shocking part of America’s past.