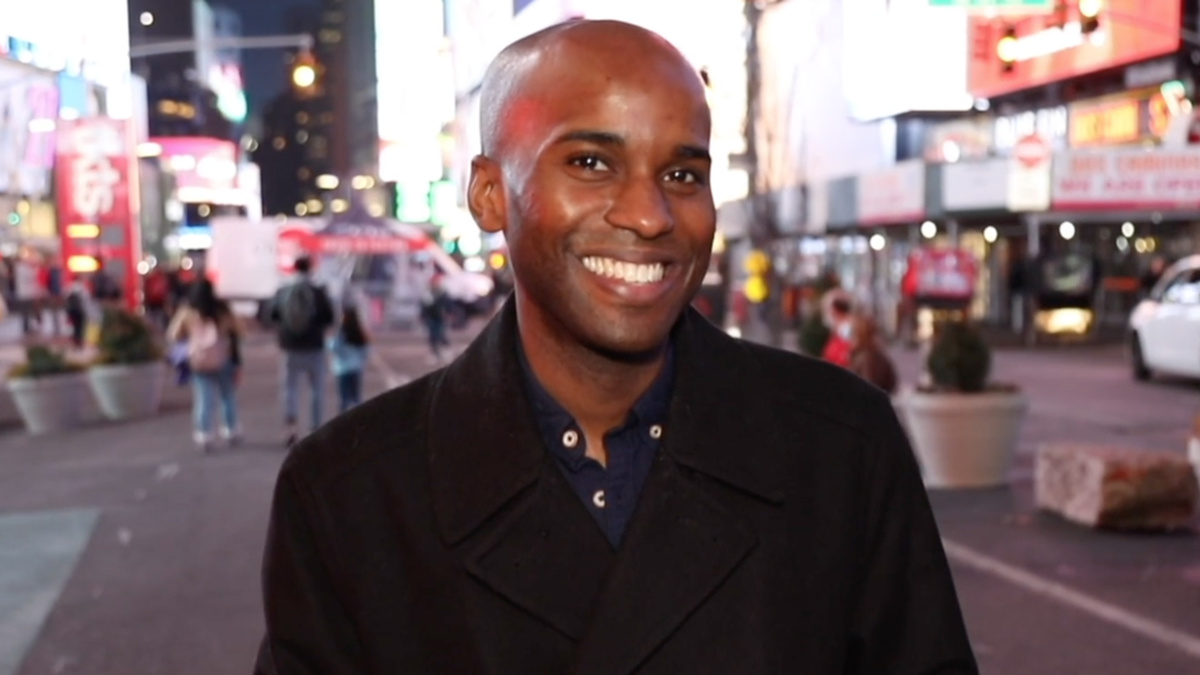 Credits: Barrow is making his Broadway debut as Boq in Wicked, making history as the first Black actor to take on the role full-time at the Gershwin Theatre.

“I did my first show when I was in the third grade. I played Charlie Brown in You’re a Good Man, Charlie Brown and I think my mom just put me into theater camp because I enjoyed talking, quite frankly. I got bit by the bug.”

“My first Broadway obsession was probably Wicked. A friend of mine recently said, ‘You remember that you would always show us different ‘Defying Gravity’ [performances] on YouTube?’ That was the thing that we did, we watched Wicked videos.”

“Bowing on Broadway is like nothing you can ever recreate. It was out of body. It was insanity. Being in Wicked right now feels like everything is so much bigger than me. Director Joe Mantello came back in and rehearsed with the cast in September, and there is just a new life in the show. It has felt like such a joy.”

Watch the interview below, and head here to check your local listings for The Broadway Show. Hosted by Emmy-winning anchor Tamsen Fadal and powered by Broadway.com, it is the only nationally syndicated weekly theater news program.