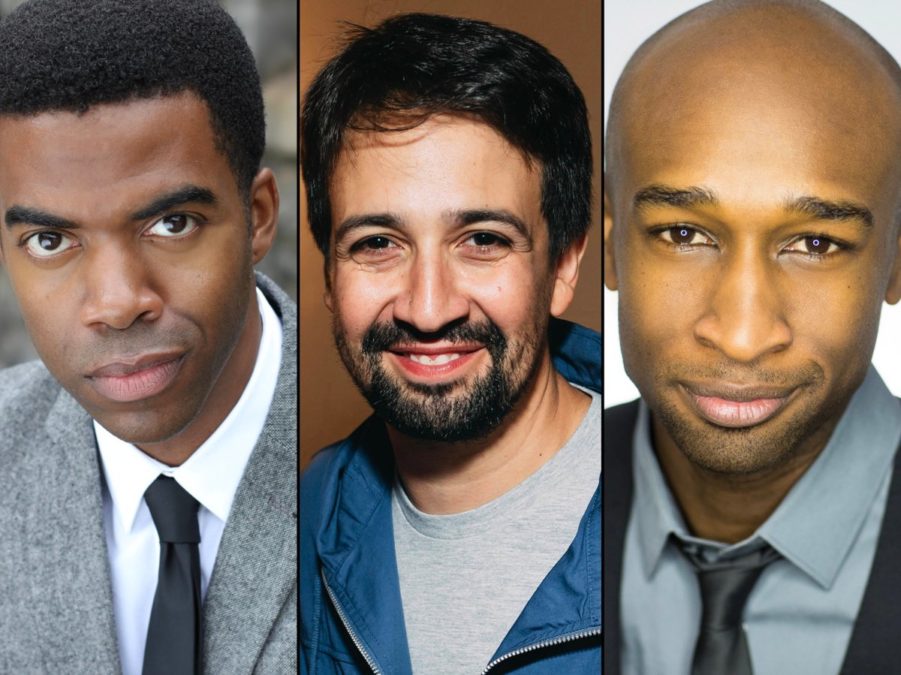 Casting is complete for the upcoming third national touring production of the mega-hit musical Hamilton. The tour will begin with a previously announced Puerto Rico engagement starring the show's creator and original star Lin-Manuel Miranda in the title role. That stop will run from January 8-27, 2019 at Teatro UPR, the theater at the University of Puerto Rico’s main campus in San Juan.

Based on Ron Chernow's biography of Founding Father Alexander Hamilton, the musical features a book and score by Miranda, with direction by Thomas Kail, choreography by Andy Blankenbuehler and music supervision/orchestrations by Alex Lacomoire.