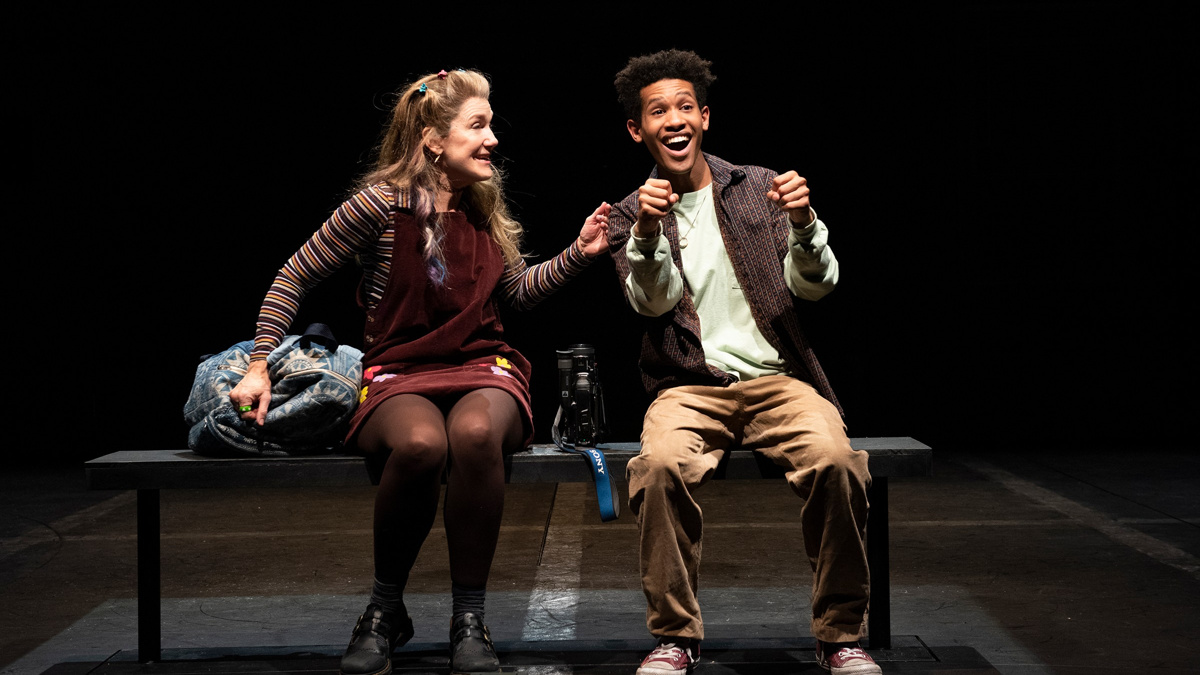 Kimberly Akimbo to Transfer to Broadway This Fall

After a world premiere off-Broadway, David Lindsay-Abaire and Jeanine Tesori’s new musical Kimberly Akimbo is heading to the Main Stem. Performances are scheduled to begin on October 12 at a Shubert Theater to be announced. Opening night is set for November 10. Directed by Jessica Stone and choreographed by Danny Mefford, the show is based on Lindsay-Abaire’s acclaimed play of the same name.

Kim is a bright and funny Jersey teen, who happens to look like a 72-year-old lady, and yet, her aging disease may be the least of her problems. Forced to maneuver family secrets, borderline personalities and possible felony charges, Kim is determined to find happiness in a world where not even time is on her side.