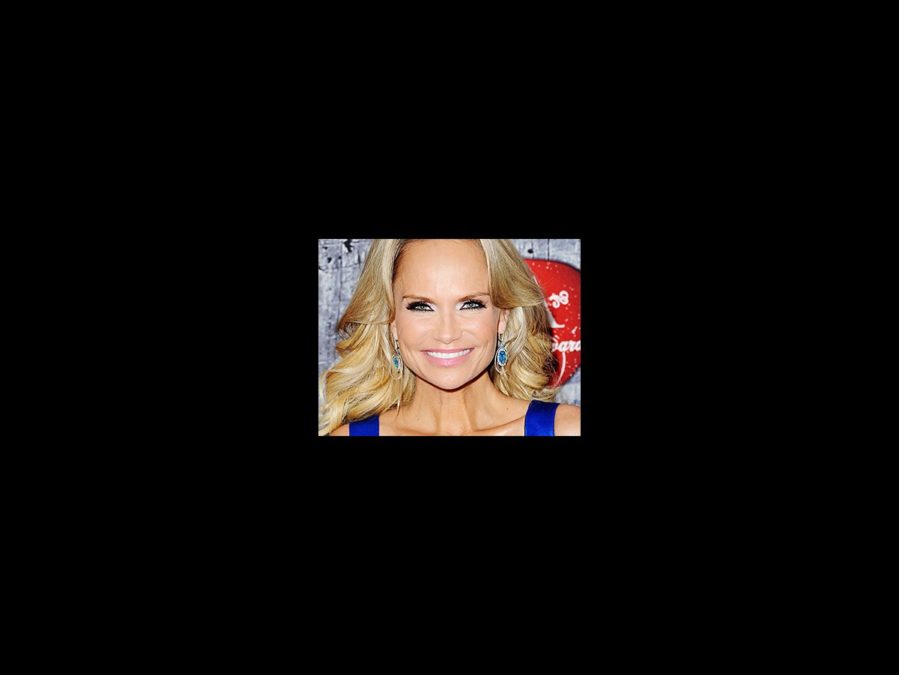 Although with the exception of Gigi's Victoria Clark they missed out on nominations for the Tonys, this year’s telecast will also include numbers by Hudgens and the cast of Gigi, Morrison, Kelsey Grammer and the cast of the multi Broadway.com Audience Choice Award-winning Finding Neverland, as well as Tyne Daly along with the cast of It Shoulda Been You.