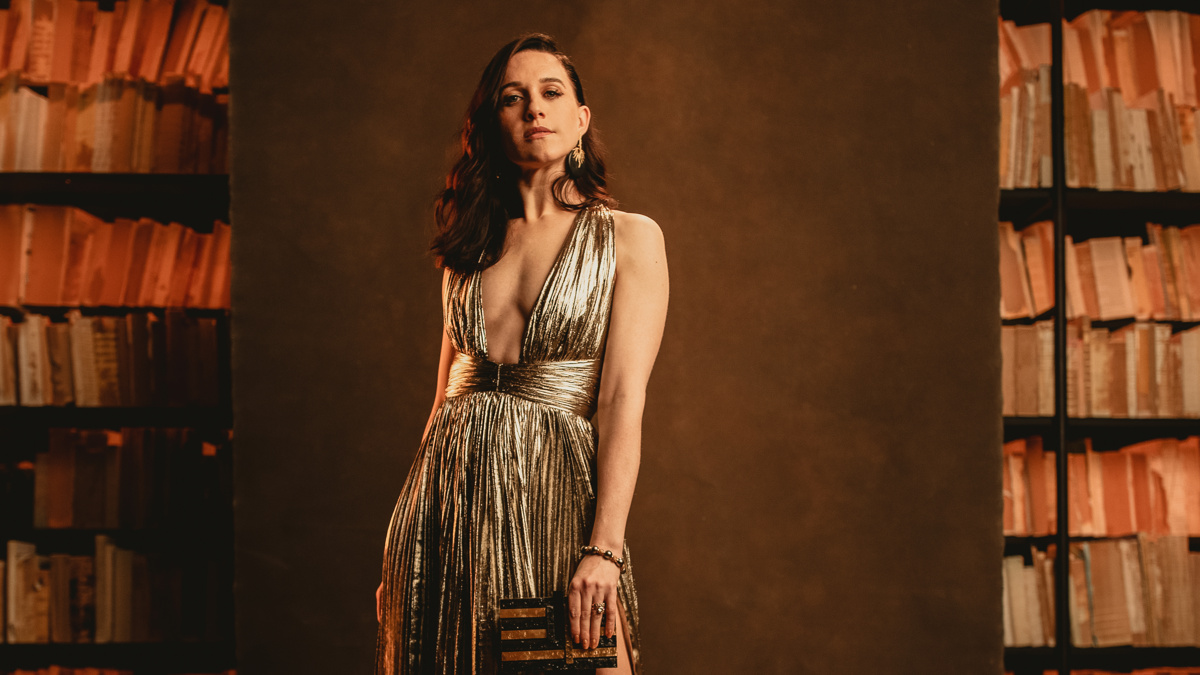 Tony winner Lena Hall will take on the role of Audrey in Little Shop of Horrors beginning on September 6 at off-Broadway’s Westside Theatre. Hall will star opposite two-time Tony nominee Rob McClure, who joined the company earlier this month as Seymour, and Andrew Call, who steps into the role of Orin Scrivello, D.D.S. beginning on August 30. Hall and Call step in for original cast members Tammy Blanchard and Tony winner Christian Borle.

Hall won a 2014 Tony Award for her performance in Hedwig and the Angry Inch. Her additional Broadway credits include Kinky Boots, Tarzan, Dracula, The Musical, 42nd Street and Cats. Call was most recently seen as King George III in the Chicago production of Hamilton. He has appeared on Broadway in Groundhog Day, Rock of Ages, American Idiot, Glory Days, Cry-Baby and High Fidelity.

Based on the 1960 film by Roger Corman and featuring a book by Howard Ashman, music by Alan Menken and lyrics by Ashman, Little Shop follows meek plant store attendant Seymour, his co-worker crush Audrey, her sadistic dentist of a boyfriend and the man-eating plant that threatens them and the world as we know it. This production won the 2020 Outer Critics Circle Award for Best Revival of a Musical and earned both Lucille Lortel and Antonyo Award nominations for Outstanding Revival.