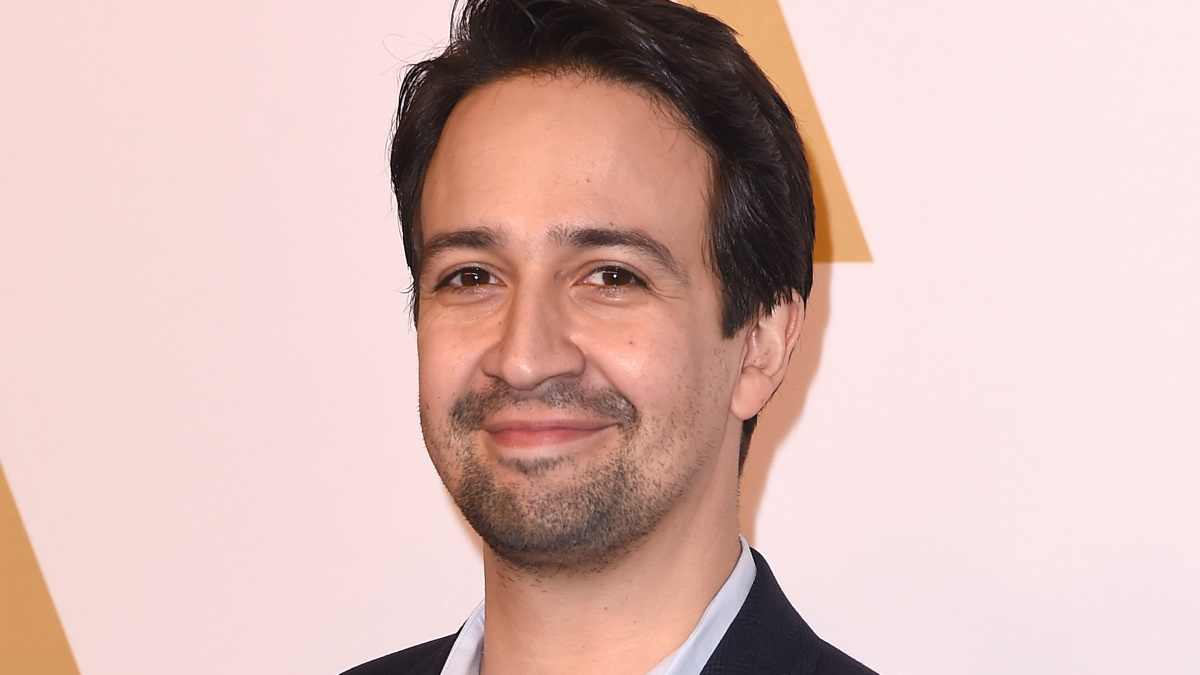 Theater fans are abuzz with the recent release of the Hamilton on Disney+. In an interview with Rolling Stone, the show’s creator and original star Lin-Manuel Miranda discussed why the Tony-winning musical resonates in 2020 (“The language about revolution really pops.”) and what to make of Eliza’s gasp at the very end of the show. (“She obviously sees something. You get to decide what that is.”) Miranda also revealed he has been reading another biography, and you know what could happen when he picks up a book.

“One of the things I’ve been reading during this quarantine is a biography on Shakespeare, and it reminded me that when he was first coming to prominence, it was mostly traveling groups of players wandering the countryside, performing for small towns. As he was beginning to get his major works ready, that’s the exact moment when playhouses are beginning to be built in London as specific venues to show work,” he said. “It was a big paradigm shift that ended up being a big step forward.”

As previously reported, Miranda has been recruited for the newly formed Coalition for NYC Hospitality & Tourism Recovery. “I think this gives us a way to institute a real change now that we have the moment in which a partial reset button can get pushed,” he said of the future of live theater. “We’ve been having all these discussions about white supremacy and systematic racism—so when theater comes back, that’s the time to start talking about a more diverse, inclusive theater. Not later. Now. Let’s make our backstages look as diverse as our casts. Let’s make our audiences look as diverse as our casts. Since it’s not business as usual on Broadway right now, let’s change the usual business when it’s time to reopen these stages.”