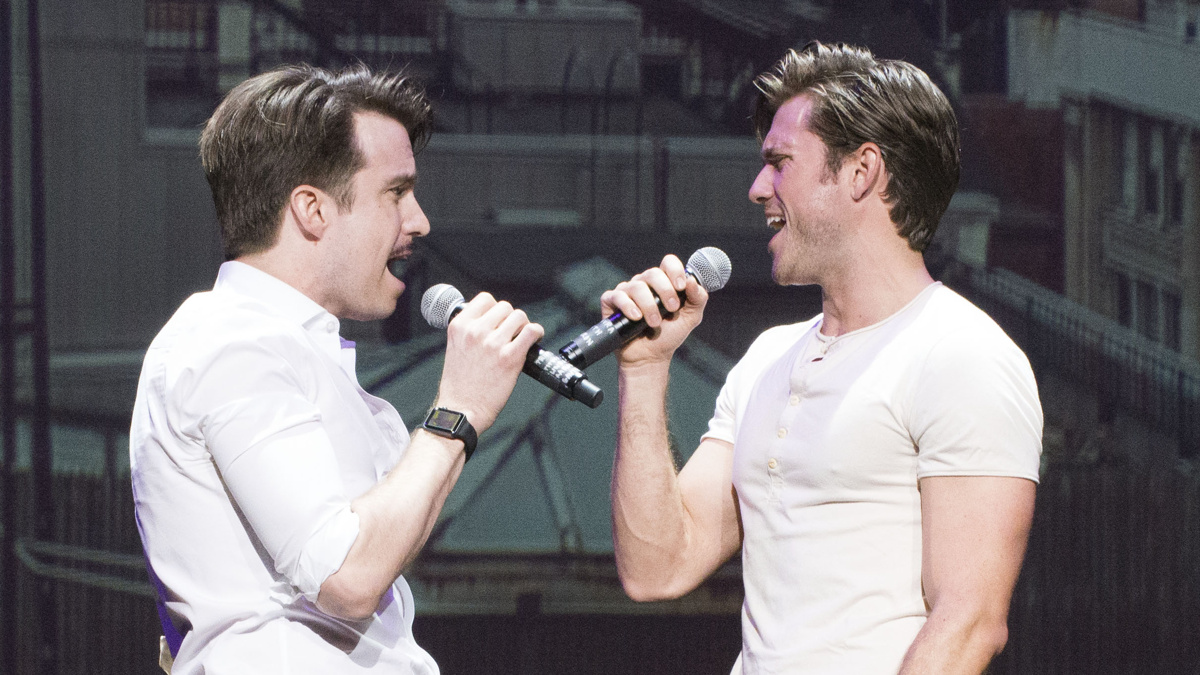 MCC Postpones Miscast20: ‘Now Is the Time for Us to Reflect’

MCC's previously announced Miscast20, an online version of their annual gala featuring Broadway stars performing songs from roles in which they would never be cast, has been postponed. The virtual event had been scheduled for June 20.

"All of the great artists and collaborators who are a part of this event will be with us when we stream Miscast at a later date. However, now is a time for us to reflect, evaluate and actively participate in this moment in our nation’s history," read a statement from Artistic Directors Bob LuPone, Bernie Telsey and Will Cantler and Executive Director Blake West. "At MCC, we need to sit with one another and take meaningful steps to support racial equality as an organization and reaching outward."

The broadcast will be rescheduled for a new date which will be announced later.