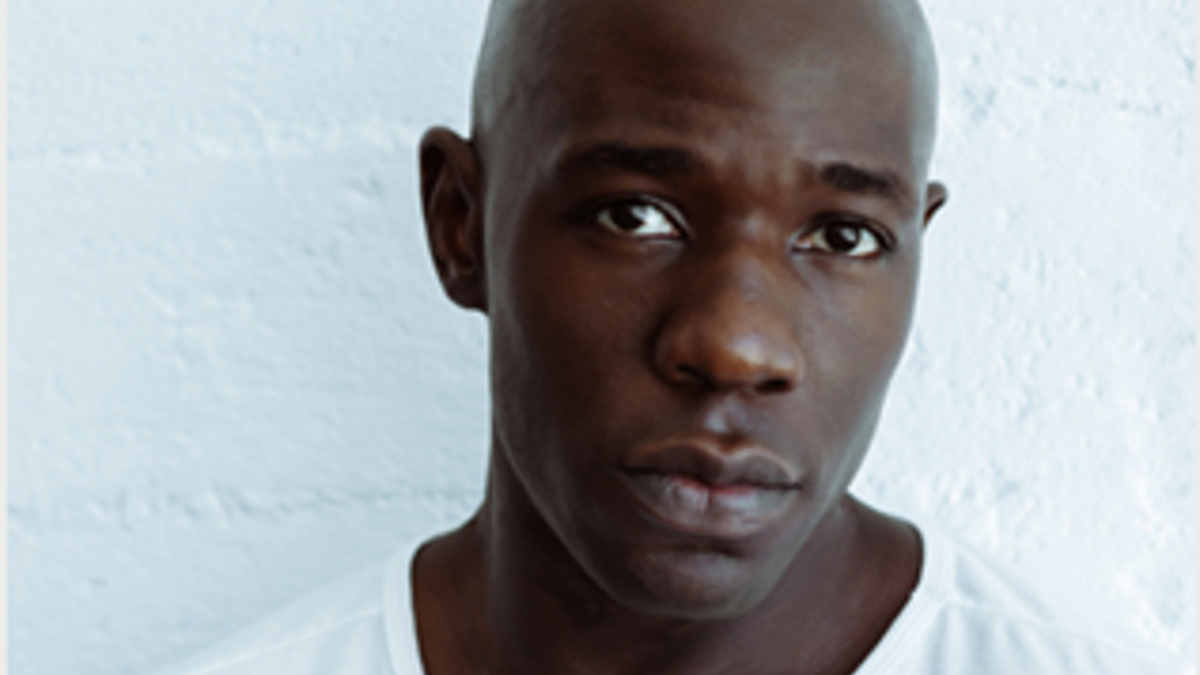 McKinley Belcher III has joined the cast of the Broadway transfer of Miranda Cromwell and Marianne Elliott’s co-directed 2019 West End production of Arthur Miller’s Death of a Salesman. Belcher will play Happy Loman, the son of Willy and Linda Loman. The revival will play the Hudson Theatre starting on September 19 with Cromwell directing.

“I couldn’t be more thrilled to step into the continuum to tell the story of this great American play, and through the eyes and hearts of a Loman family that looks like me,” Belcher said. “We’ll be standing on the shoulders of such a beautiful and lauded West End production, and the many iconic storytellers who’ve lived Arthur Miller’s words before us. I’m in awe of the talent in the room, from Wendell, Sharon, André and my brother Khris. It’s an honor to be back on Broadway unpacking the meaning of family and our ever-elusive American Dream.”

Belcher made his Broadway debut in the Tony-winning revival of Charles Fuller’s A Soldier’s Play. He starred in off-Broadway’s The Light at MCC Theater and earned an Outer Critic Circle Award nomination. In 2016, he won a Drama Desk Award for the ensemble performance of Marco Ramirez’s The Royale at Lincoln Center. On screen, Belcher is known for Mercy Street, The Passage, Ozark and more.

Death of a Salesman is about a traveling salesman whose career and mental state are falling apart. The play first bowed on Broadway in 1949, winning the Pulitzer Prize for Drama and the Tony Award for Best Play. This production marks will mark the fifth Broadway revival of the play, and the first time it will be told from the perspective of a Black family.