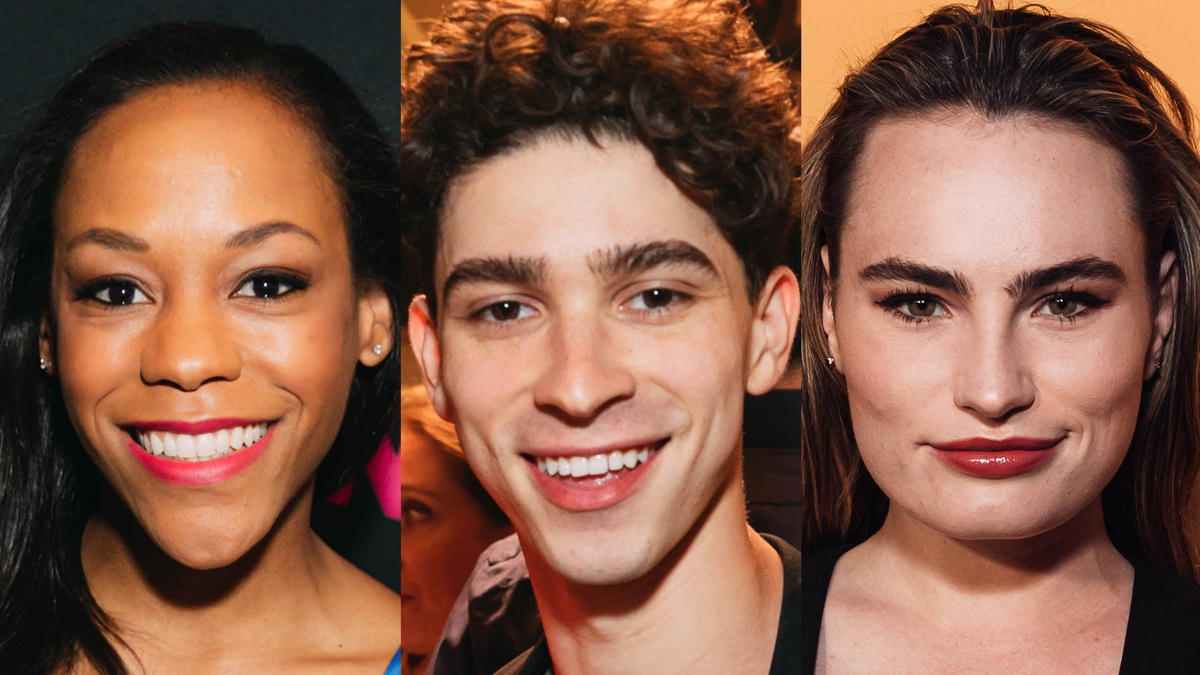 Some Broadway faves could be falling in love on Amazon! Deadline has reported casting for season two of Modern Love, the anthology series based on The New York Times column. Season two is expected to premiere this year.

Developed by John Carney who serves as showrunner, writer, director and executive producer, Modern Love explores love in all of its complicated and beautiful forms as each episode brings some of the column’s best known stories to life with an A-list cast.