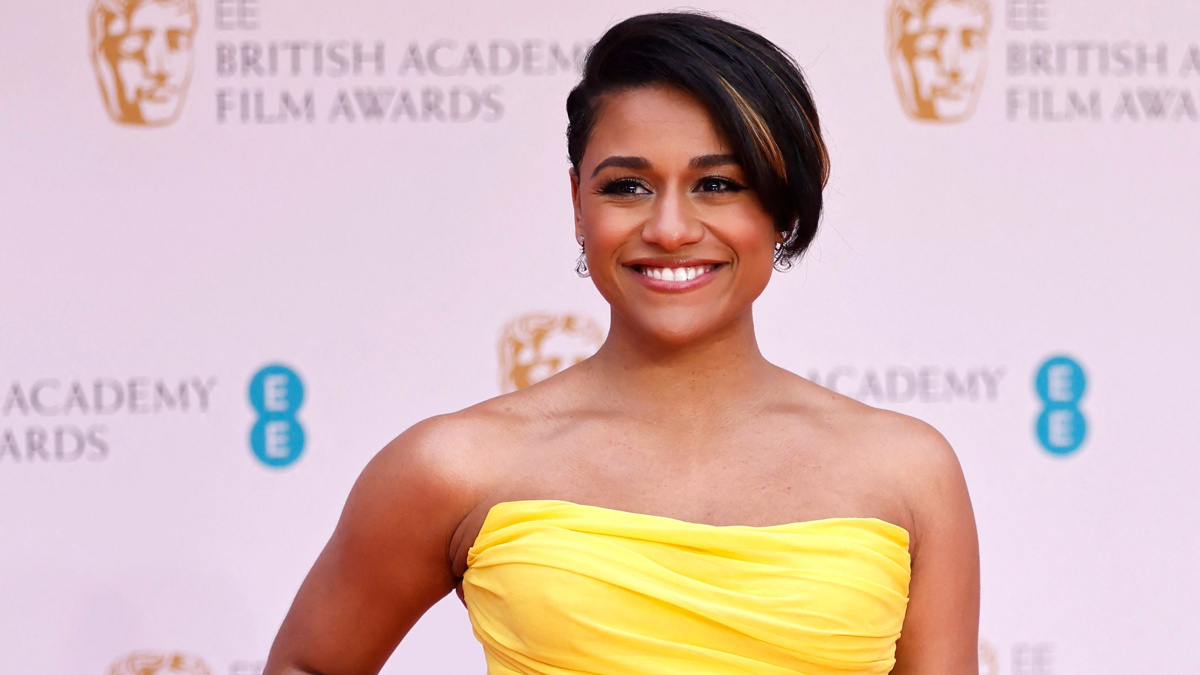 Ariana DeBose Set for HBO’s Westworld
After winning an Oscar for her performance in West Side Story  and revealing that she will host the Tony Awards on June 12, Ariana DeBose has landed a recurring role in HBO’s Emmy-winning series Westworld. Variety reports that both her role and the plot details of season four are being kept under wraps. DeBose joins a cast that includes Evan Rachel Wood, Thandiwe Newton, Ed Harris, Jeffrey Wright, Tessa Thompson, Luke Hemsworth, Aaron Paul and Angela Sarafyan. Season four will premiere on June 26. Check out a teaser below!

Matt Doyle to Host PFLAG Parent Day on May 22
Company Tony nominee Matt Doyle will host PFLAG Parent Day, a fundraiser for PFLAG National celebrating the parenting people who rise up in support of rights for LGBTQ+ loved ones and for their communities. The second annual PFLAG Parent Day will feature the stories of courageous LGBTQ+ individuals, allies, parents and caregivers, with guest appearances from Big Freedia, Jordan Roth, Richie Jackson, Steven Canals and more. “I’m so honored to join PFLAG National in shining a light on the many incredible people across the country and around the world who, without judgment, nurture and support members of our incredible community,” Doyle. “Now is the moment for all of us—LGBTQ+ people and allies alike—to stand up for and with one another, and I am so excited to get to lead this life-affirming and beautiful celebration.” The virtual event will begin here at 2PM ET on May 22.

Watch Jesse Tyler Ferguson & Jesse Williams Take the Broadway BFF Test
Take Me Out Tony nominees Jesse Tyler Ferguson and Jesse Williams appeared on Watch What Happens Live with Andy Cohen and took a Broadway BFF Test. The results are adorable. Sometimes they struck out, and sometimes their answers matched, but it’s clear that their friendship reaches beyond the footlights. Check out the video below!

Frankie Grande Ties the Knot with Hale Leon
Broadway alum, former Broadway.com vogger and Titanique-bound star Frankie Grande married actor Hale Leon on May 4. Grande’s mother married the couple at their home in Florida during a Star Wars-themed ceremony. Check out the post in below!

‼️Introducing Mr. & Mr. Grande‼️ Yup! We’re MARRIED! Surprise! Hale and I were married at a small intimate galactic ceremony in my family home in Florida on May the 4th be with you, cause we really are both that nerdy. pic.twitter.com/CNkUnYFoaH
— Frankie James Grande (@FrankieJGrande) May 10, 2022

Stephanie Hsu Reunites with Michelle Yeoh for Disney+ Series
Broadway alum Stephanie Hsu will reunite with her Everything Everywhere All at Once co-star Michelle Yeoh for the Disney+ series American Born Chinese, Variety reports. Based on the graphic novel of the same name by Gene Luen Yang, the series follows Jin Wang (Ben Wang), a teenager juggling his high school social life with his immigrant home life. When Jin meets foreign exchange student Wei-Chen (Jim Liu) on the first day of school, their worlds collide as Jin becomes entangled in a battle of Chinese mythological gods. Hsu will portray Shiji Niangniang, the goddess of stones, who works in a modern day jewelry shop along with her magical dog. Yeoh is set to play Guanyin, an unassuming auntie who helps her nephew Wei-Chen navigate the challenges of American high school while maintaining her secret identity as the all-powerful Buddhist bodhisattva of compassion.