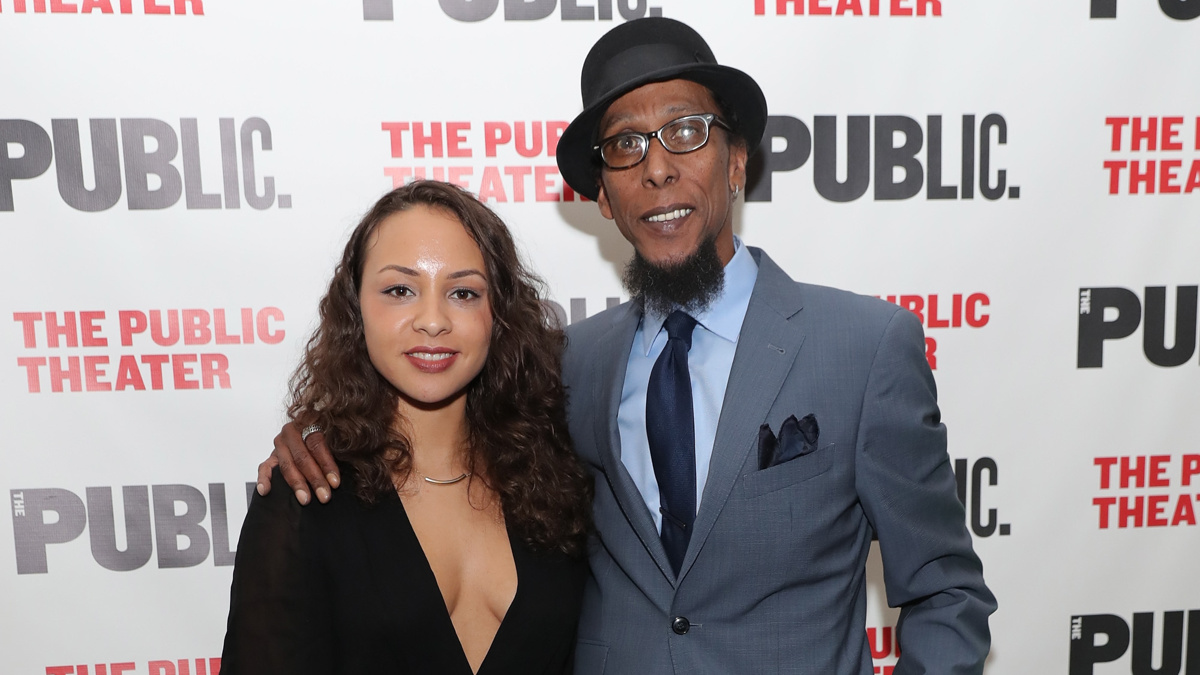 Complete Casting Announced for the West End’s Come From Away
Welcome to the rock! As previously reported, Come From Away will resume performances at London’s Phoenix Theatre beginning on July 22. Alice Fearn will lead the company as Beverley Bass alongside Jenna Boyd, James Doherty, Mary Doherty, Mark Dugdale, Kate Graham, Alasdair Harvey, Jonathan Andrew Hume, Harry Morrison, Emma Salvo and Cat Simmons. Two new cast members have been announced, completing the company: Gemma Knight Jones will play Hannah and others, and Sam Oladeinde will play Bob and others.

Inaugural Brandon Victor Dixon Awards to Honor Fresh Talent
The National Theatre in Washington, D.C. has announced the inaugural Brandon Victor Dixon Awards for excellence in high school musical theater—the newest regional partner of the Jimmy Awards. Up to 25 public, private and charter high schools located within a 25-mile radius of the National Theatre will be invited to participate by submitting their fully staged musical theater productions for consideration. These schools may nominate up to two students each in the Best Performer categories. Judging will begin in fall 2021 and continue through spring 2022, with the awards ceremony taking place at the National Theatre in the spring of 2022. The top two winners from the 2021-2022 awards season will be invited to compete at the 2022 Jimmy Awards in New York City. “When my colleagues and friends at the National Theatre and Nederlander reached out to me about this new chapter of their program, I was excited to become a part of it,” Dixon said in a statement. “Arts education has long been an important part of my journey, and I’m happy to be able to help shape this organization’s efforts to support the educational opportunities offered to kids in the D.C. area.”