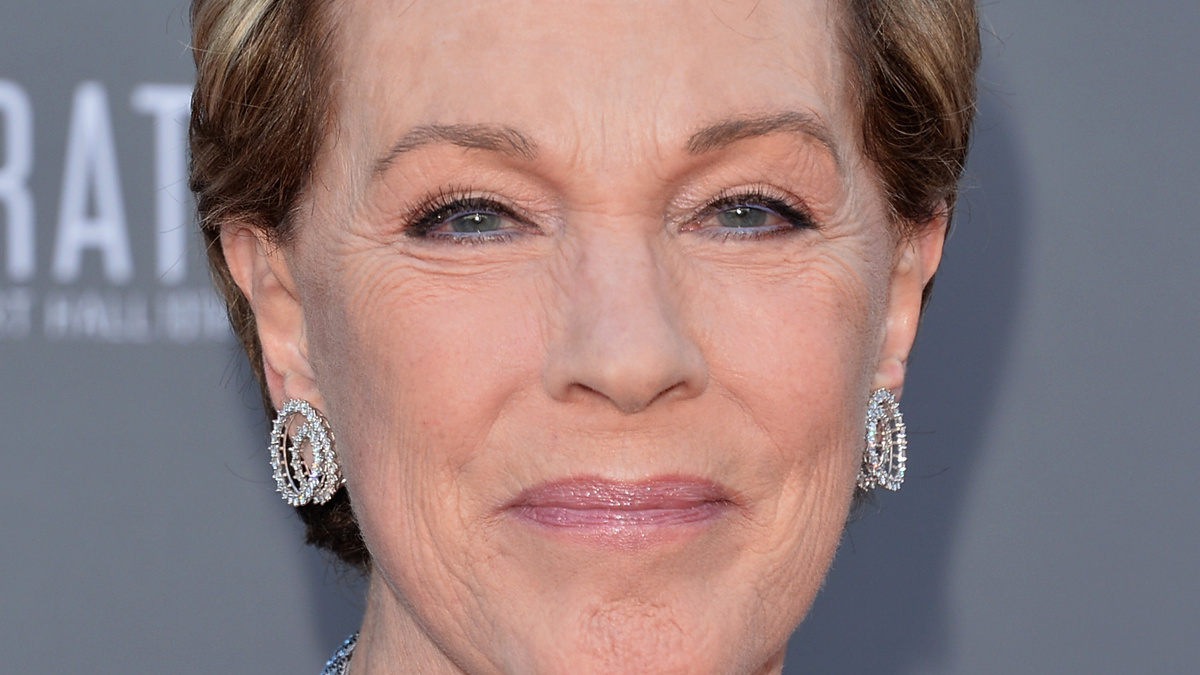 Hear Julie Andrews in the Trailer for Shonda Rhimes’ Bridgerton
Theater fans can always identify the elegant voice of stage and screen legend Julie Andrews. Now the unmistakable sound is in the trailer for Shonda Rhimes’ Netflix series Bridgerton, which is set to premiere on December 25. Andrews is Lady Whistledown, the author of a scandal sheet, which chronicles the lives and secrets of Regency-era England’s young singles. The new series, based on Julia Quinn’s historical romance series of the same name, stars Phoebe Dynevor, Regé-Jean Page and Company Olivier winner Jonathan Bailey. Enjoy the trailer below!

Recordings of August Wilson’s American Century Cycle to Be Released
New York Public Radio and the August Wilson estate, led by executor Constanza Romero (who is Wilson’s widow), have announced that the 2013 audio recordings of the late playwright’s American Century Cycle, his series of 10 plays about the Black experience in America, will be archived in 10 cultural institutions across the country. They will be made available to scholars, historians and artists as an educational resource. Recorded at the Jerome L. Greene Performance Space in 2013, Indira Etwaroo conceptualized and executive-produced the recordings in collaboration with the project’s artistic director Ruben Santiago-Hudson and associate director Stephen McKinley Henderson. As previously announced, the University Library System (ULS) at the University of Pittsburgh has acquired the archive of the Pulitzer Prize-winning playwright and Pittsburgh native.

I Put A Spell On You Raises $239,241 for BC/EFA
The spooktacular livestream of I Put A Spell On You, a cinematic virtual version of the annual concert-meets-party conceived by Jay Armstrong Johnson and inspired by Hocus Pocus, raised $239,241 for Broadway Cares/Equity Fights AIDS over the Halloweekend. The event took viewers through a series of star-studded performances as the Sanderson Sisters, played by Johnson, Allison Robinson and Amanda Williams Ware, recruited their villainous friends (including Todrick Hall, Robyn Hurder, Eva Noblezada, Will Swenson and more) in an attempt to break the internet. As previously reported, Broadway Records has released an album of the 18 pop hits performed during the show, which is available here.

Helena Bonham Carter & Pierce Brosnan to Star in Not Bloody Likely
Helena Bonham Carter and Pierce Brosnan will star in Not Bloody Likely, a romantic comedy exploring the true story of the 1914 West End production of George Bernard Shaw’s Pygmalion. Deadline reports that Brosnan will play Shaw, who is determined for Pat Campbell (Bonham Carter) to play the role of Eliza Doolittle. Joel Hopkins, who helmed The Love Punch starring Brosnan, has written and will direct the film, which is scheduled to begin production in the U.K. in spring 2021.

Actors Fund Gala Raises $1.1 Million
The Actors Fund raised $1.1 million at its first-ever virtual gala on November 2. The event celebrated the organization and the 35th anniversary of Career Transition For Dancers, a program of The Fund, while also presenting The Fund’s Medal of Honor to Matthew Broderick, Sarah Jessica Parker, Annette Bening, Brian Stokes Mitchell, Virginia Johnson, Steve Tisch and Richard L. Trumka. Since mid-March, The Actors Fund has distributed more than $16.9 million in emergency financial assistance to more than 13,900 people in need across all 50 states, Puerto Rico and some international union members. To learn more or to donate, head here.