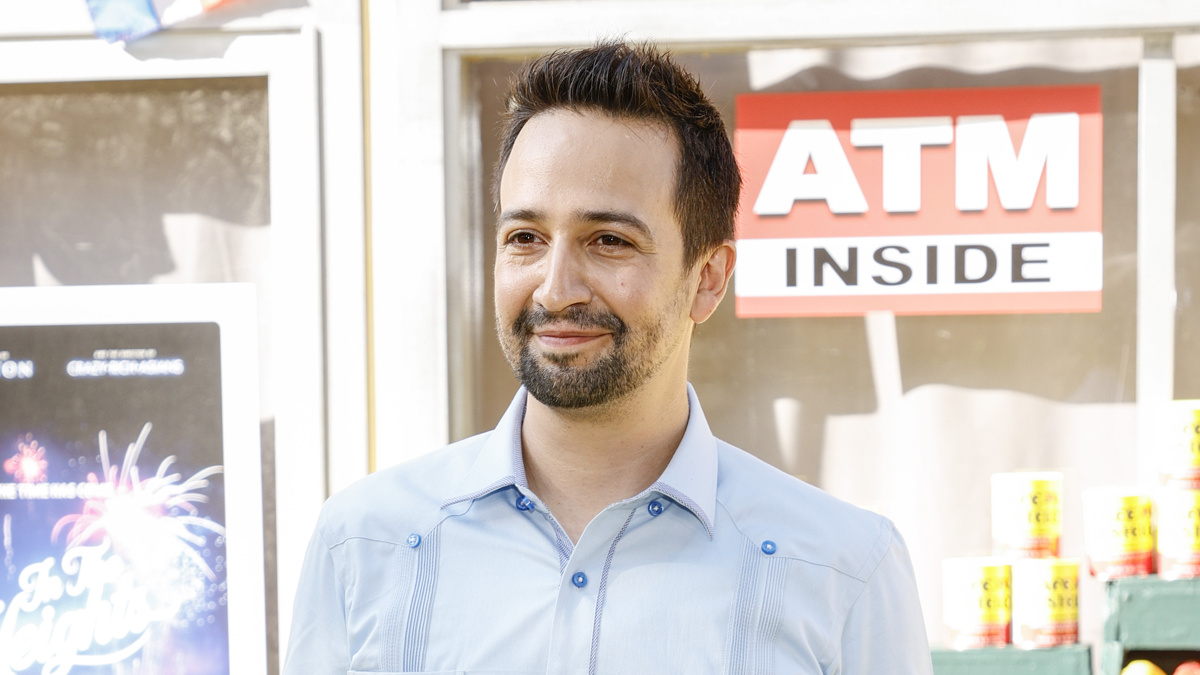 Lin-Manuel Miranda Joins Percy Jackson & The Olympians
Tony, Grammy and Emmy winner Lin-Manuel Miranda is joining the world of Rick Riordan’s bestselling book series. Deadline reports that the Hamilton and In the Heights mastermind is set for the guest-starring role of Hermes on Disney+’s upcoming series Percy Jackson and the Olympians. It tells the fantastical story of a 12-year-old modern demigod, Percy Jackson (Walter Scobell), who’s just coming to terms with his newfound divine powers when the sky god Zeus accuses him of stealing his master lightning bolt. The new show is currently in production in Vancouver and is expected to premiere exclusively on Disney+ in 2024.

Broadway Alum Aaron Carter Dead at 34
Aaron Carter, who won fans with his second studio album Aaron’s Party (Come Get It), died on November 5 at the age of 34. Vanity Fair reports that he was discovered in his bathtub at his home in California. Born on December 7, 1987 in Tampa, Florida, he went on to make his Broadway debut in Seussical: The Musical in the role of Jojo in 2001. He also played Matt in the long-running off-Broadway show The Fantasticks.