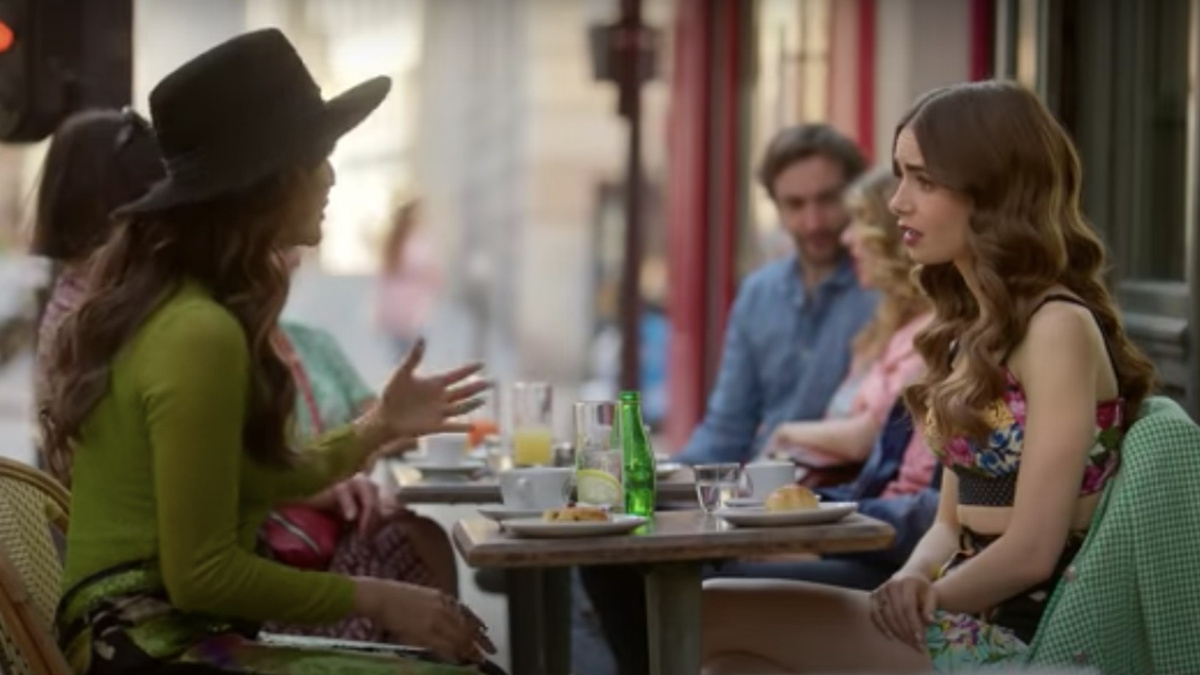 Watch a New Trailer for Emily in Paris
A new trailer for Emily in Paris has arrived, and c’est chouette! As previously announced, the series will return to Netflix on December 22, and it appears Emily and her bestie Mindy (played by Lily Collins and Tony nominee Ashley Park) are spilling some major tea in this new look at the show. Check it out below!