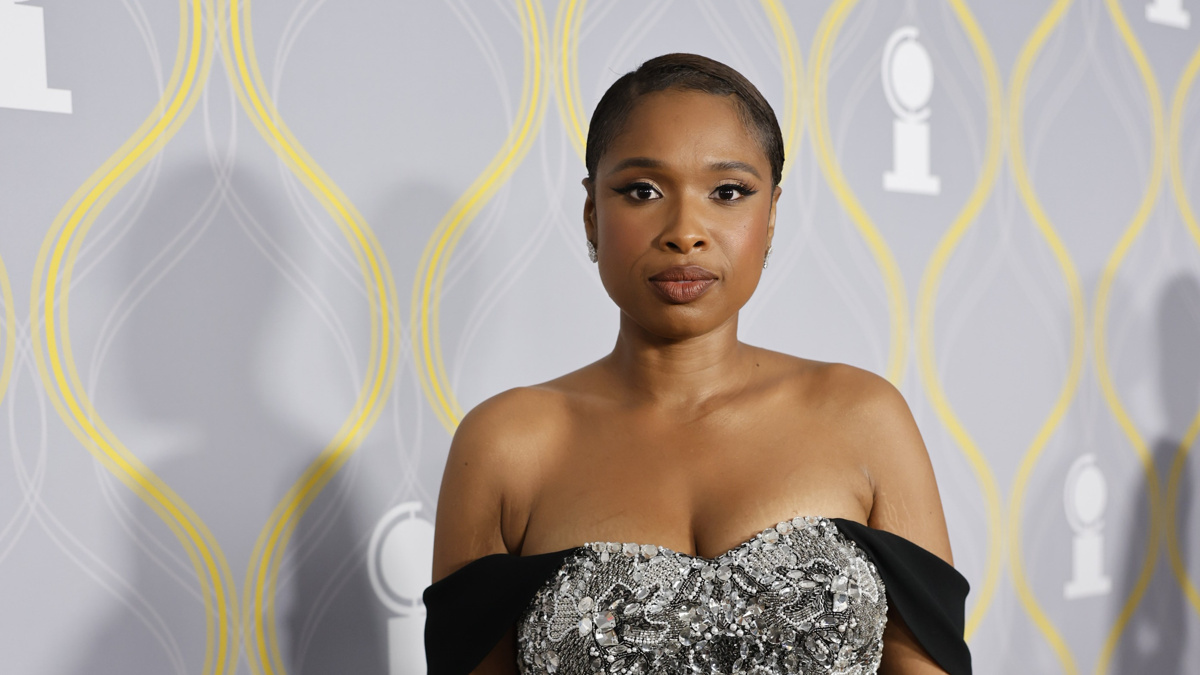 Odds & Ends: The Jennifer Hudson Show to Premiere on September 12

Jennifer Hudson’s Daytime Talk Show Sets Start
Fresh from earning an EGOT with the Best Musical Tony win for A Strange Loop, Jennifer Hudson‘s previously announced daytime talk show now has a premiere date. The Jennifer Hudson Show will air on Fox beginning on September 12, which is also her birthday. “I can’t believe I get to say this, but welcome to my show!” she tweeted.

West Side Story‘s Josh Andres Rivera Joins Hunger Games Prequel
West Side Story breakout stars Rachel Zegler and Josh Andres Rivera are teaming up for another movie. According to The Hollywood Reporter, Rivera has joined Lionsgate’s Hunger Games prequel, The Ballad of Songbirds and Snakes. Rivera will play Sejanus Plinth, the mentor to a tribute from District 2 and a close friend of young Coriolanus Snow, who will be played by Tom Blyth. Zegler will star as Lucy Gray, the girl tribute from impoverished District 12. The adaptation of Suzanne Collins’ novel will debut in theaters worldwide on November 17, 2023. Francis Lawrence, who directed three of the four Hunger Games films, returns to helm. Lionsgate’s four-film franchise, which starred Oscar winner Jennifer Lawrence, earned over $3 billion globally when it wrapped up in 2014.

Ethan Hawke to Star in & Exec Produce The Whites at Showtime
Stage and screen talent Ethan Hawke will star in the Showtime limited series The Whites, Deadline reports. The crime drama, written by Tony winner Jez Butterworth, is adapted from Richard Price’s novel of the same name and spotlights Billy Graves (Hawke), once a rising star in his department and former member of a group of well-respected cops called the “Wild Geese.” When he walks away from NYPD homicide and joins the nightwatch division, his past comes calling when a seemingly straightforward murder case involving a White Whale unfolds, threatening his career, enduring friendships and family. Hawke previously starred in and created The Good Lord Bird at Showtime.