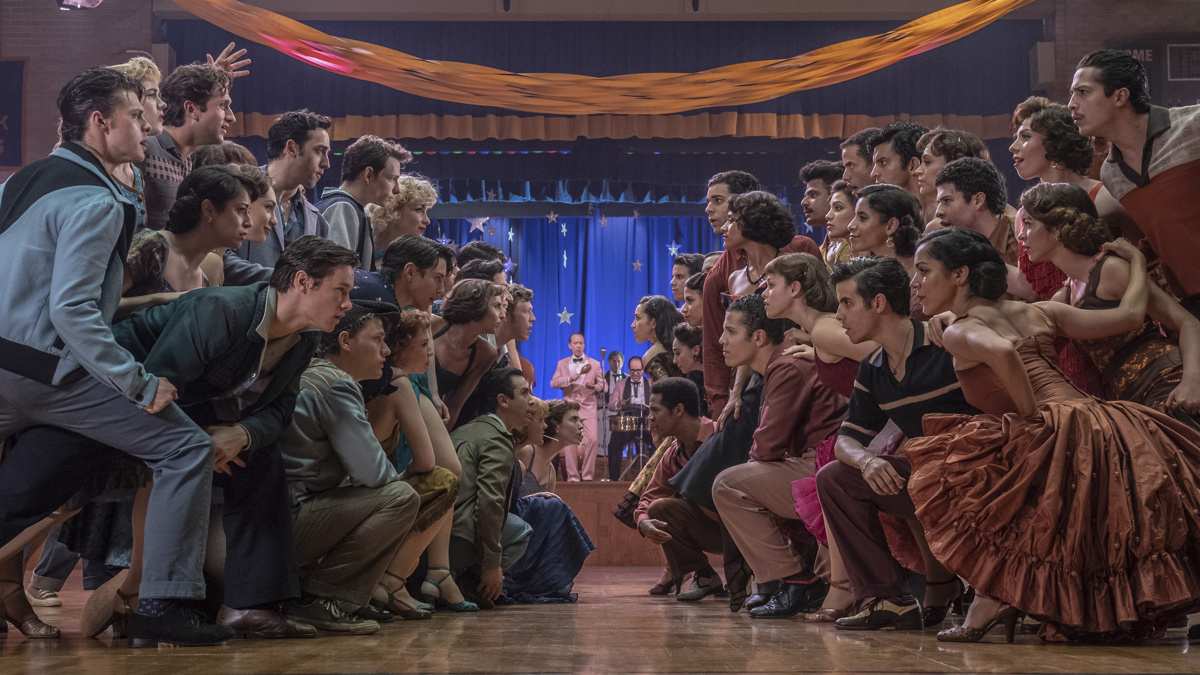 Broadway’s Come From Away Set for NBC’s Christmas in Rockefeller Center
Welcome to the Rock, holiday season! The cast of Broadway’s Come From Away will peform a number from the musical on NBC’s Christmas in Rockefeller Center on December 1. The tree lighting event will also feature performances and appearances by José Feliciano and CNCO, Pentatonix, Alessia Cara, Harry Connick Jr., Mickey Guyton, Norah Jones, Brad Paisley, Rob Thomas, Carrie Underwood and the Radio City Rockettes. The holiday concert will simulcast live on NBC’s streaming service Peacock.

But I’m A Cheerleader: The Musical to Have London Premiere in 2022
A musical stage adaptation of the film But I’m A Cheerleader will run at London’s Turbine Theatre beginning on February 18, 2022. The musical has a book and lyrics by Bill Augustin and music by Andrew Abrams. Tania Azevedo directs with Alexzandra Sarmiento choreographing. But I’m A Cheerleader follows Megan, an all-American high school cheerleader who has the perfect life—until she finds out her friends and family suspect her of being a lesbian and send her to a rehabilitation camp to set her straight.

Andrea McArdle, Broadway’s Original Annie,  Exits Annie Live!
Andrea McArdle, the original star of Broadway’s Annie, will no longer appear in the upcoming Annie Live!, according to Deadline. “I am saddened to announce I will not be participating in Annie Live!” McArdle said in a statement. “My father is currently in the hospital, and I need to put all of my energy into his health and well-being. I wish everyone involved with the production great success. Break a leg, everyone.” McArdle was set to take on the role of former first lady Eleanor Roosevelt in the live musical, which will air on December 2 on NBC.

Tonya Pinkins-Directed Red Pill Film Gets Release Date
Tony winner Tonya Pinkins‘ directorial debut film Red Pill will be released on December 3. The socio-political horror film will be available on several streaming platforms including Amazon and Apple TV. Pinkins stars in the film alongside Rubén Blades, Catherine Curtin, Kathryn Erbe, Colby Minifie, Luba Mason, Adesola Osakalumi and Jake O’Flaherty. Red Pill centers on a diverse and progressive group of friends who travel to rural Virginia to canvas before the most important election of the modern era. Upon their arrival, the group begins to encounter a sinister, mysterious presence, and what unfolds changes their lives forever. Watch the trailer here.

Majestic Theatre to Dim Lights in Memory of Stage Manager Craig Jacobs
Broadway’s Majestic Theatre will dim its marquee lights on December 6 at 7:25 PM for one minute in memory of the Craig Jacobs who died on November 22. Jacobs served as a stage manager for The Phantom of the Opera from 1997 through 2014. Throughout his career, Jacobs worked with some of theater’s biggest directors including Bob Fosse, Arthur Laurents and Harold Prince.

Stage and Screen Star Arlene Dahl Dies at 96
Arlene Dahl, who is known for being Metro-Goldwyn-Mayer star of the ’50s, died on November 29 at at her home in Manhattan, according to The New York Times. She was 96 and recognized as one of the last surviving stars from the class Hollywood cinema era. Dahl made her Broadway debut in 1945 with Mr. Strauss Goes to Boston and then went on to play Roxanne in 1953’s Cyrano de Bergerac and Margo Channing in 1970’s Applause.