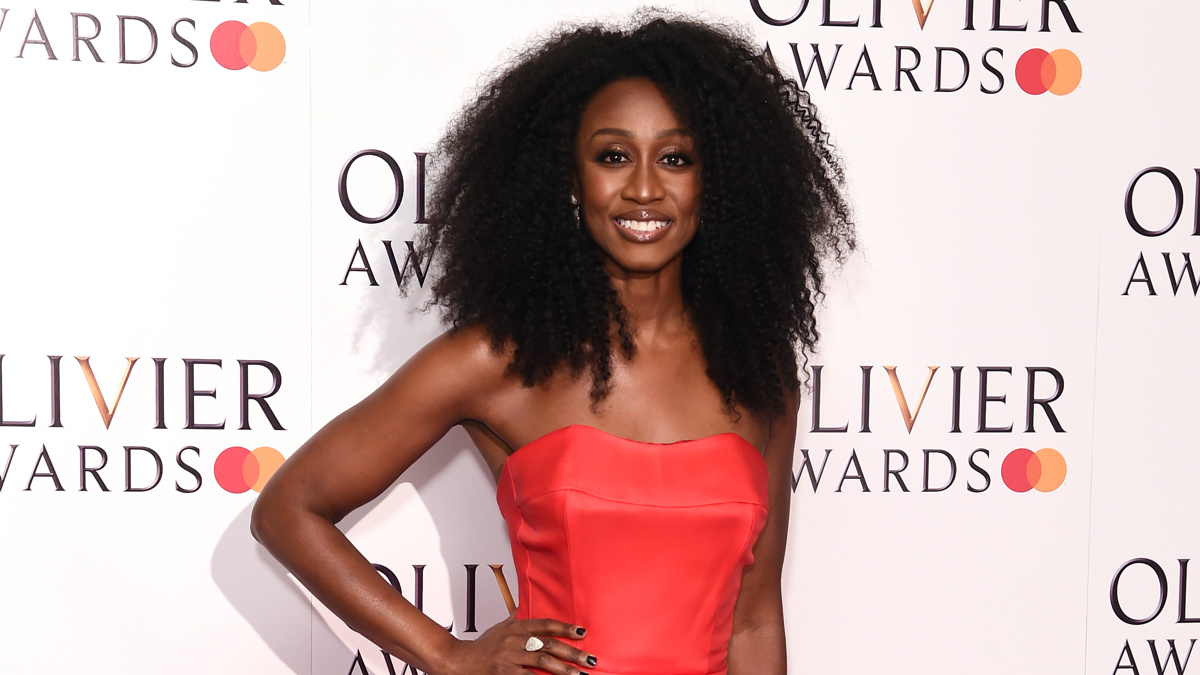 As previously reported, legendary composer Andrew Lloyd Webber is dedicated to finding a way to reopening theaters. He has been running a series of reopening tests at the London Palladium this past month, and on July 23, an audience—albeit a small, socially distanced one—witnessed a live performance. According to The New York Times, Olivier nominee and Cinderella movie-bound talent Beverley Knight took the stage to perform two 30-minute song sets.

Certain seats had papers marked with an “X” on them to allow for social distancing. Numerous emails and even instructive YouTube clips outlined the safety measures in place were sent to performance attendees in advance. Audience members wore masks. The first two rows were left empty to allow at least 16 feet between the audience and stage.

Knight has along list of stage credits that includes The Bodyguard, Cats, Sylvia and an Olivier-nominated turn in Memphis. She has been slated to portray Faye Treadwell, legendary manager of The Drifters, in the upcoming musical The Drifters Girl, which was previously scheduled to run from September 5 through September 19 before transferring to the West End’s Garrick Theatre starting on October 1.Tests such as the one conducted at the Palladium will likely determine the exact dates for that production.

As previously reported, Culture Secretary Oliver Dowden announced performances can take place indoors beginning on August 1 in England with socially distanced audiences. As a result of the financial toll the covronavirus crisis is taking on the theater industry, there is a £1.57 billion emergency support package to help protect the future of theaters, galleries and museums across the United Kingdom on the way. The package is composed of both grants and repayable loans, though it has not yet been specified how the funds will be divided.