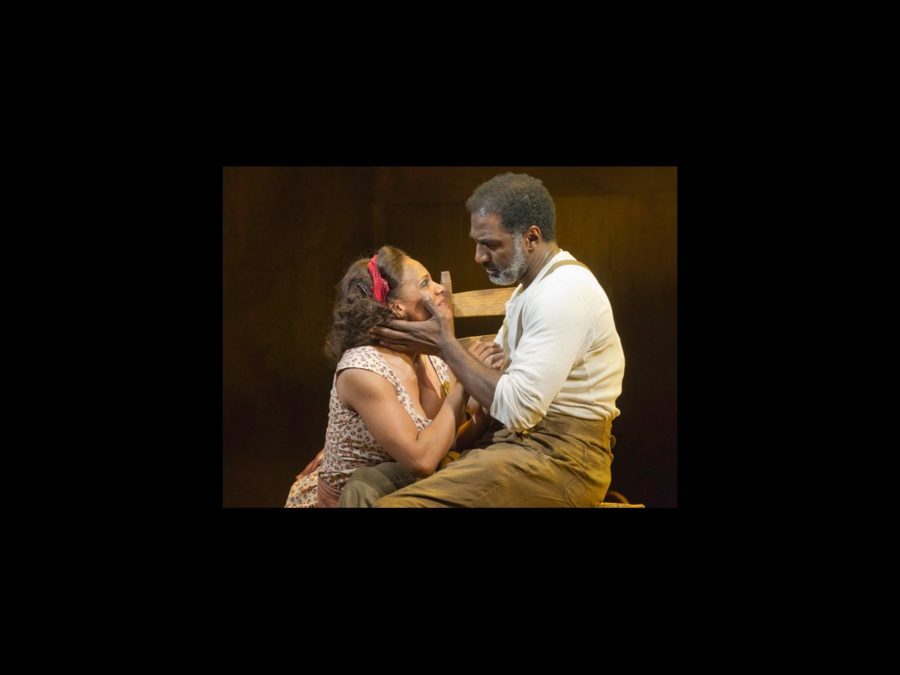 
The Broadway revival of Porgy and Bess will kick off a national tour during the the Fall of 2013. Starring Audra McDonald and Norm Lewis, Porgy and Bess opened at Broadway’s Richard Rodgers Theatre on January 12 and will continue through September 30. No casting, cities or official dates for the tour have been announced at this time.

Set in Charleston’s fabled Catfish Row, Porgy and Bess follows beautiful Bess (McDonald) as she struggles to break free from her scandalous past, and the only one who can rescue her is the crippled but courageous Porgy (Lewis). The revised production of the classic Gershwin opera features tunes like "Summertime," "Bess, You Is My Woman Now," "I Got Plenty o' Nothin" and "It Ain't Necessarily So."