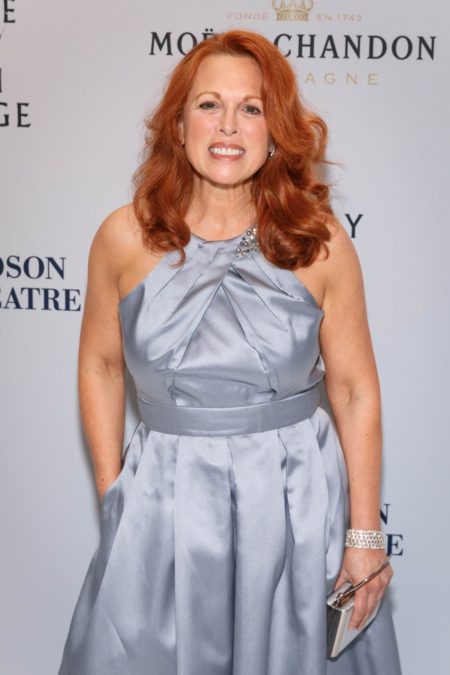 When the whistles blow and the cymbals crash and the sparklers light the sky! Three-time Tony Award nominee Carolee Carmello will lead the national touring production of Hello, Dolly!. She will join the tour, now in its second year, on September 24 at the Starlight Theatre in Kansas City, MO. Carmello takes over the role from Tony Award winner Betty Buckley.

Carmello earned Tony Award nominations for her performances in Scandalous, Lestat and Parade. She has also appeared on Broadway in Tuck Everlasting, Finding Neverland, Sister Act, The Addams Family, Mamma Mia! and Falsettos.

A meddlesome matchmaker brings together the young clerk of a wealthy Yonkers merchant and his assistant with a widowed milliner and her assistant, while making sure she herself gets to marry the merchant, in Jerry Herman and Michael Stewart’s musical adaptation of Thornton Wilder’s The Matchmaker.