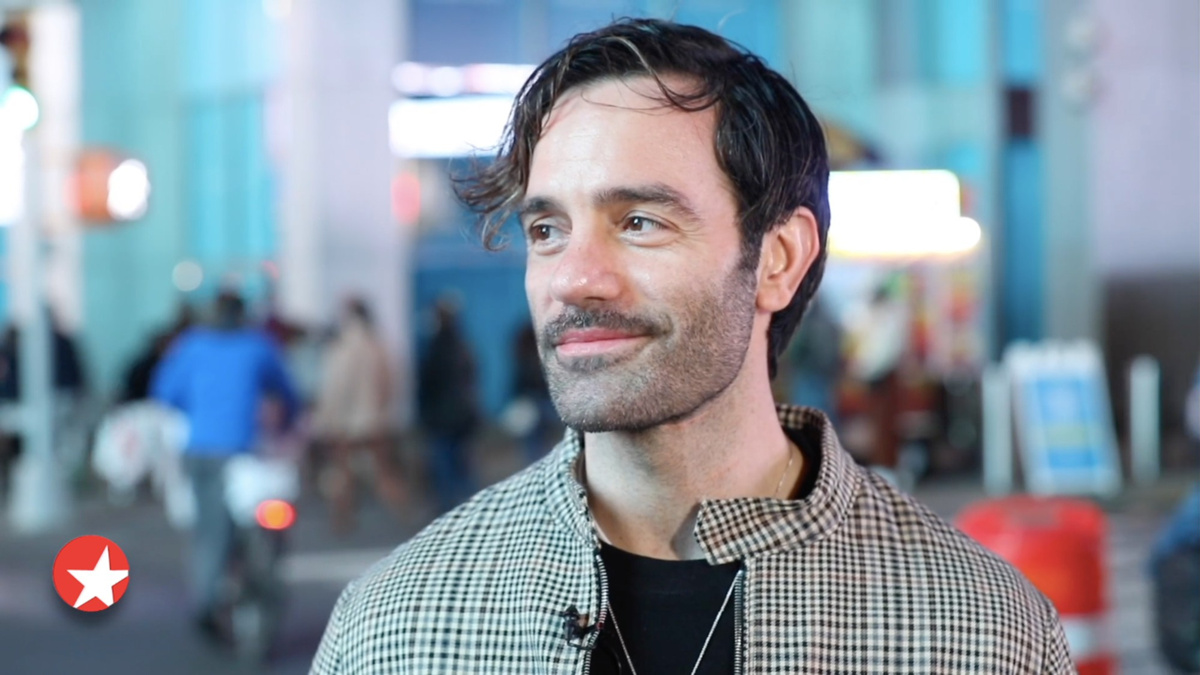 Ramin Karimloo on Starring in Funny Girl Alongside Beanie Feldstein

Ramin Karimloo, who stars as Nick Arnstein in the first-ever Broadway revival of Funny Girl, spoke with Broadway.com Editor-in-Chief Paul Wontorek on The Broadway Show about his journey to the stage and starring alongside Beanie Feldstein.

“I was born in Iran. We escaped because of the revolution in ’78 and moved to Italy. Then from Italy, as refugees, we went to Canada and started life there,” Karimloo said. “I was a bit rough around the edges. I got suspended for a year from my hockey team in high school for fighting. At that point, I saw The Phantom of the Opera, and it was the first time I felt a lump in my throat. I thought, ‘I don’t know what I’m experiencing here, but I like it.” Karimloo has since gone on to play The Phantom in both the original musical as well as its sequel Love Never Dies, earning a 2011 Olivier Award nomination for his performance in the latter.

The original production of Funny Girl, starring Barbra Streisand, bowed on Broadway in 1964. “This show was a coming of age for many people, so there’s a real nostalgia. This is also going to be this generation’s Funny Girl. It’s going to marry both worlds,” Karimloo said. “There’s going to be so much in the show that stops the show. Everyone shines. Everyone brings their A-game. It’s crazy to experience it in the rehearsal room.”

Watch the interview below, and head here to check your local listings for The Broadway Show. Hosted by Emmy-winning anchor Tamsen Fadal, it is the only nationally syndicated weekly theater news program.