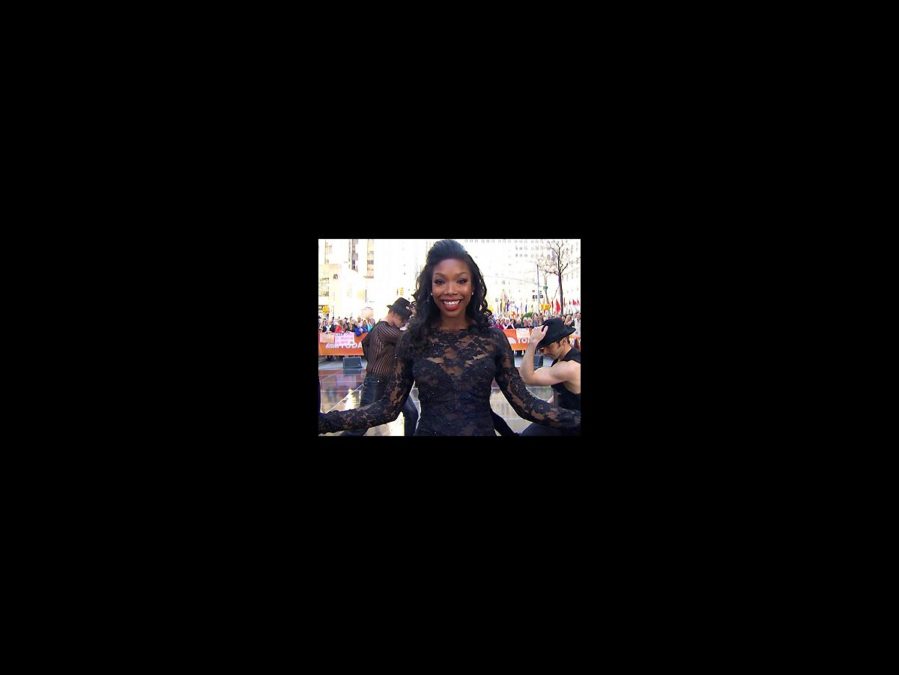 A new Roxie is ready to rake in the chips! Brandy Norwood, who will make her Broadway debut in Chicago beginning April 28, stopped by the Rock Center plaza for The Today Show’s Best of Broadway Week. “The child has awakened in me,” the Grammy winner told Matt Lauer and Savannah Guthrie of her rehearsal process so far. Take a look below as she and her men offer a sneak peek of her “Roxie,” then catch Chicago at the Ambassador Theatre. Brandy will reach for the gun and all that jazz through June 21.