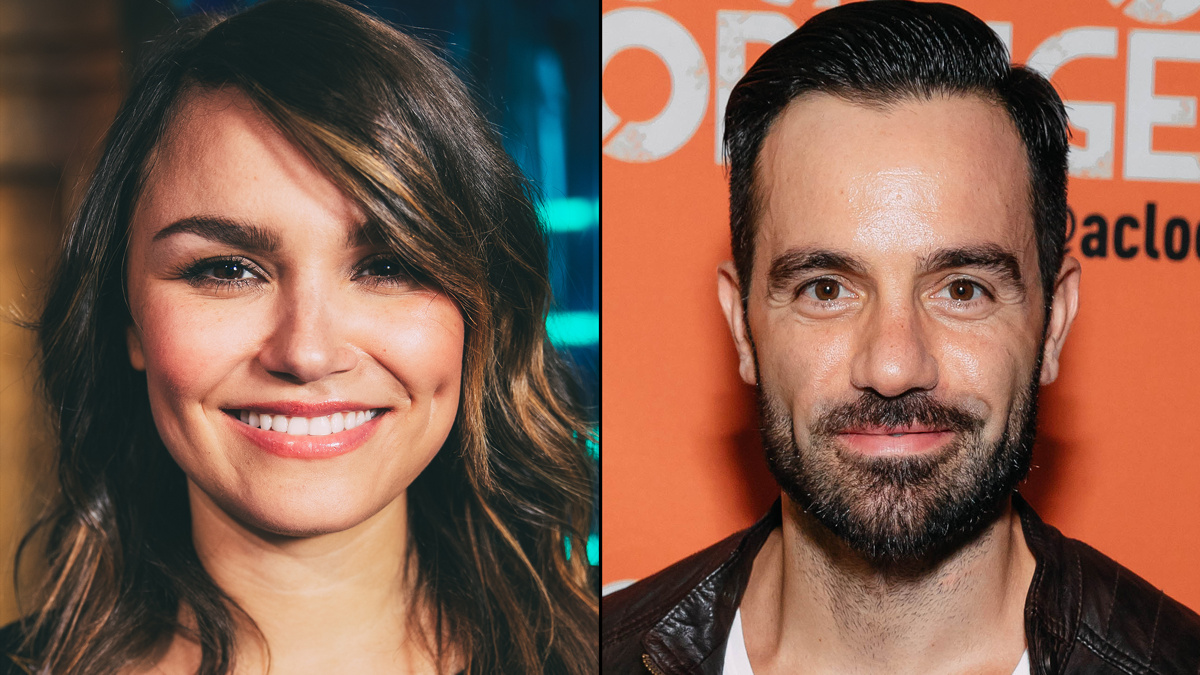 Stage favorites Samantha Barks and Ramin Karimloo are gearing up for the big screen. The Broadway alums are set to star in Tomorrow Morning, a new movie musical adapted from Laurence Mark Wythe’s 2006 stage work and directed by Nick Winston.

The musical follows the relationships of what at first seems like two different couples separated by a span of time; one couple is getting married and the other is getting divorced. It turns out they are actually the same couple at two points in their relationship—a decade apart. Fleur East, Omid Djalili and Harriet Thorpe will also appear in the film.

Barks, who made her Broadway debut in Pretty Woman, is set to play Elsa in the West End production of Frozen. She is known for her role as Éponine in 2012’s Les Misérables film. Karimloo is a Tony nominee for his leading turn as Jean Valjean in the 2014 revival of Les Misérables. He also originated the role of Gleb in Broadway’s Anastasia and the Phantom in Andrew Lloyd Webber’s Love Never Dies. Barks and Karimloo co-starred in a production of Chess in Japan in early 2020, directed and choreographed by Winston.

More information, including additional casting and release date, to be announced.