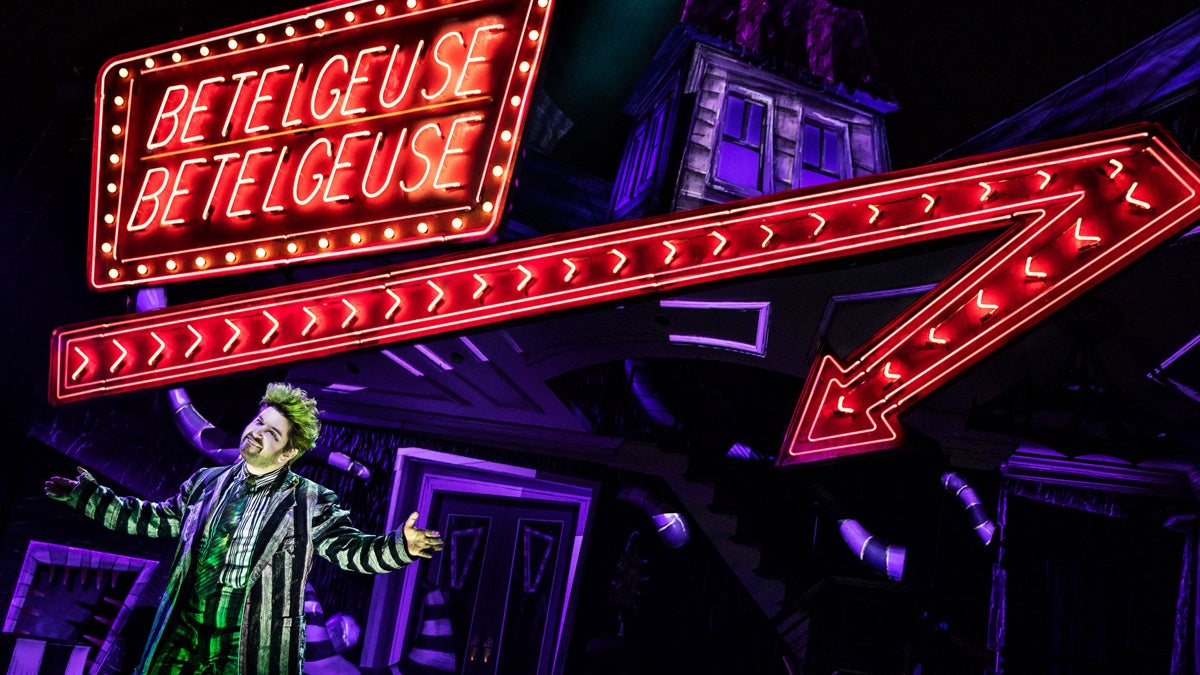 Say His Name! Alex Brightman to Return to Beetlejuice on Broadway

He’s back! Alex Brightman is set to return to his Beetlejuice when the musical returns to Broadway. As previously announced, the musical will play at the Marquis Theatre beginning on April 8. Additional casting is to be announced.

Brightman was nominated for a Tony Award for originating the role of Beetlejuice. His other Broadway credits include a Tony-nominated turn in School of Rock, Wicked, Matilda, Big Fish and Glory Days. Brightman has been on screen in Law & Order: SVU, Documentary Now, The Good Fight, Impractical Jokers, Blue Bloods and more. He was named Broadway.com’s 2019 Star of the Year.

Beetlejuice originally closed when the Broadway shutdown extended past its original final performance date.The show, based on the 1988 Tim Burton film of the same name, is directed by Alex Timbers and features an original score by Eddie Perfect with a book by Scott Brown and Anthony King.

The musical tells the story of Lydia Deetz, a strange and unusual teenager obsessed with the “whole being dead thing.” Lucky for Lydia, her new house is haunted by a recently deceased couple and Beetlejuice, a delightful demon with a real zest for life. When Lydia calls on Beetlejuice to scare away anyone with a pulse, the double-crossing specter shows his true stripes.