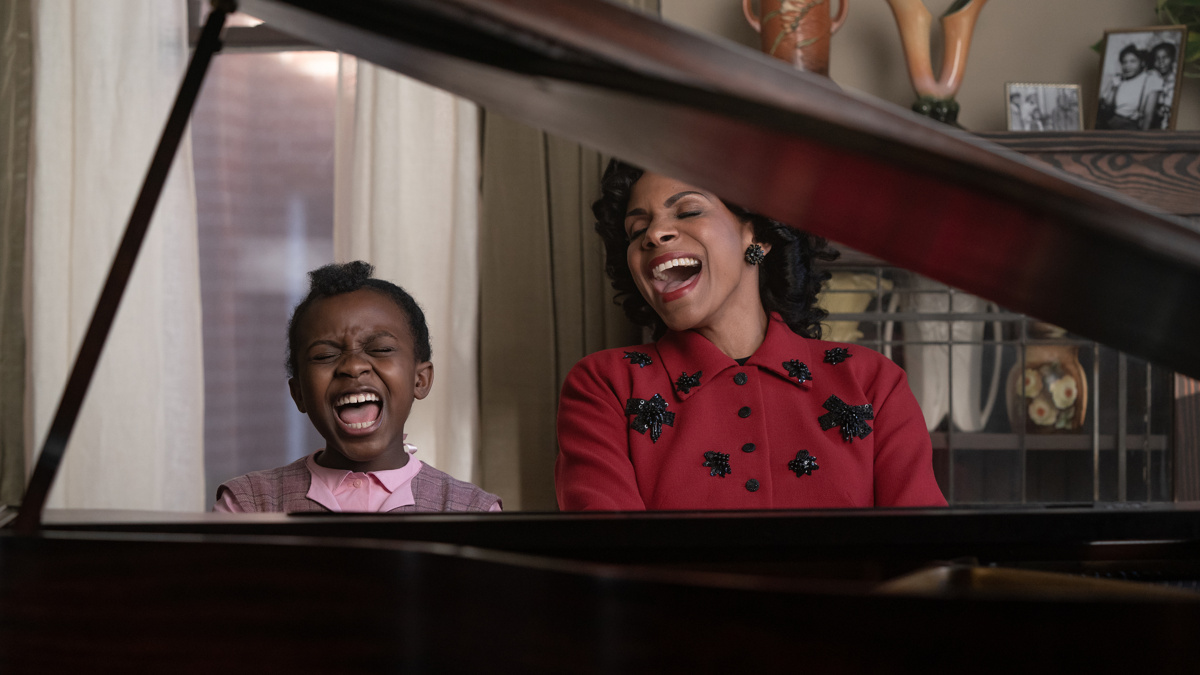 The newest episode of Broadway Profiles features an interview with Audra McDonald as well as screenwriter Tracey Scott Wilson about the Aretha Franklin biopic Respect, starring Jennifer Hudson, which is scheduled to hit theaters on August 13. "Telling the Aretha Franklin story was a very deeply emotional and spiritual experience. It's nothing I ever imagined that I would get to do," scribe Wilson said of the experience.

"Aretha Franklin had spoken on camera a few times about me being somehow involved in the film and at one point years ago, possibly playing her," McDonald told Broadway Profiles. "Then, Jennifer Hudson came on the scene, and Aretha was like, 'Oh nevermind.'" The six-time Tony winner said with a laugh. "Working with Jennifer was such an incredible treat and an honor," she said of her scenes with the Oscar winner and Broadway alum. "I was so impressed when we worked together in the moments that we shared in a scene how committed and disciplined and focused she was and how effortlessly she became Aretha. I know that's not the case, but she made it look easy."

McDonald plays Franklin's mother Barbara in the movie and even gets to show off her own vocals on the big screen. "[Her mother] had more of a soprano-type gospel voice, which I think is one of the reasons why perhaps Aretha was at some point attracted to my voice to somehow be a part of her telling her story," McDonald said. "I think it's probably because I have a voice that was similar to her mother's."

Watch the interview below, and head here to check your local listings for Broadway Profiles. Hosted by Emmy-winning anchor Tamsen Fadal and powered by Broadway.com, it is the only nationally syndicated weekly theater news program.