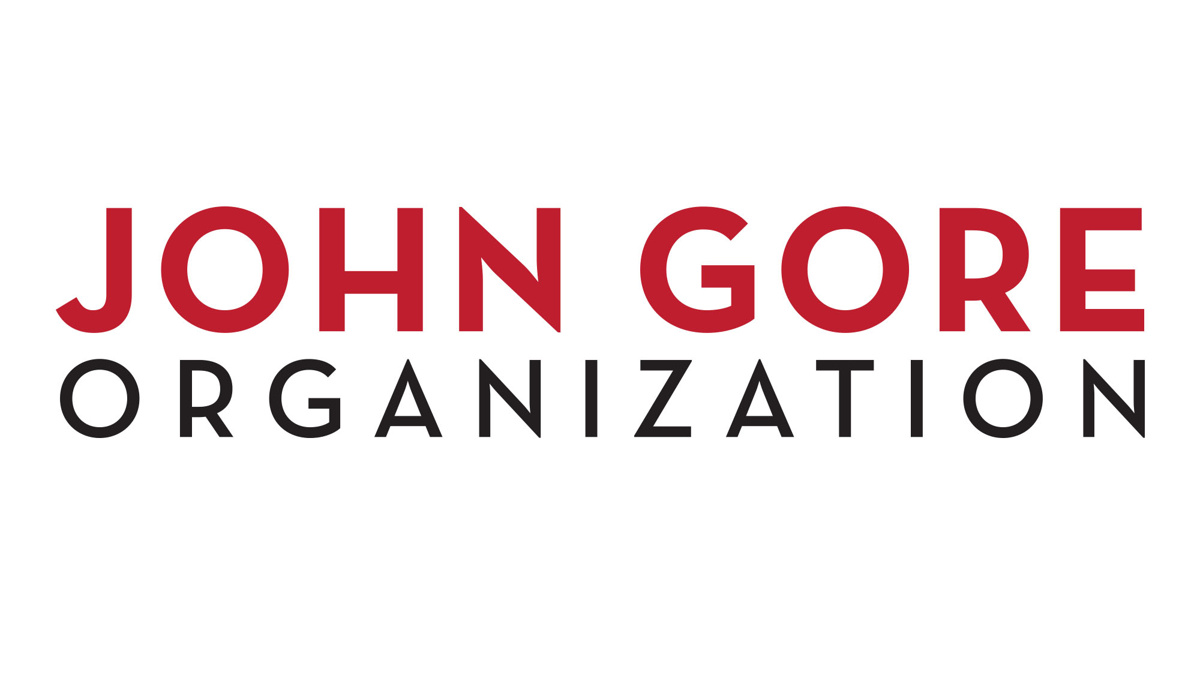 The John Gore Organization has announced Sheila Lavu as the new in-house General Counsel for the company, effective July 1. After seven years as General Counsel, Robert Brandon will now become Counselor for the organization.

Previously serving as the Associate General Counsel for the John Gore Organization, Lavu is a graduate of Columbia University, Cornell Law School and the Université Panthéon-Sorbonne in Paris. Hailing from Syracuse, New York, she pursued her undergraduate studies at Columbia University in part so that she could be near the lights of Broadway and New York City’s many cultural offerings. She will provide legal, compliance and business development advice for a diverse range of Broadway and theater-related matters, including presenting, ticket sales, theater operations, show editorial and marketing development, distribution of video content, corporate sponsorships, venue licensing agreements and customer relations.

“Sheila has been an integral part of the team since she first started as Associate General Counsel in 2013,” said John Gore, owner and CEO of the John Gore Organization. “Her insight, experience, and love for the theater makes her the perfect person to take over this position. We’re extremely proud to have her in the JGO family.”