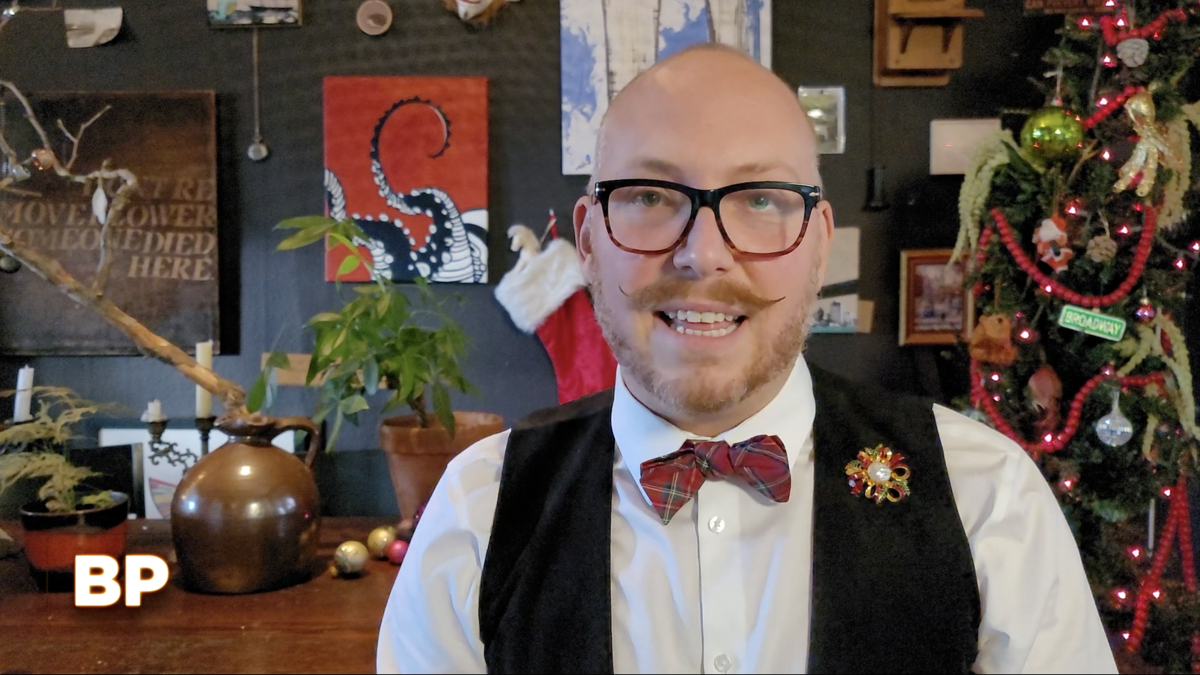 The Gift of Giving! Celebrate 10 Years of Miracle on 22nd Street on Broadway Profiles

The December episode of Broadway Profiles with Tamsen Fadal is sure help audiences feel holiday cheer. Hosted by PIX11’s Emmy-winning anchor Tamsen Fadal and powered by Broadway.com, the latest installment includes a particularly spirit-lifting segment. Every year, hundreds of letters addressed to Santa arrive at a Midtown Manhattan apartment. For a while, it was an intirguing coincidence. Now, it has become the ultimate act of charity. “We created this organization called Miracle on 22nd Street that connects families in need with real-life elves every year,” said co-founder Jim Glaub, who moved into the apartment years ago and decided he and some friends would fulfill the requests of the Santa letters that kept mysteriously arriving at his address. This year, the non-profit organization is celebrating a decade of making Christmas dreams come true. “I think we have helped over 2,000 families in New York City,” he said. “There’s a film being made about this story, which blows my mind. Tina Fey is writing it.” Watch the story below and check your local listings for Broadway Profiles, the only nationally syndicated theater news program.