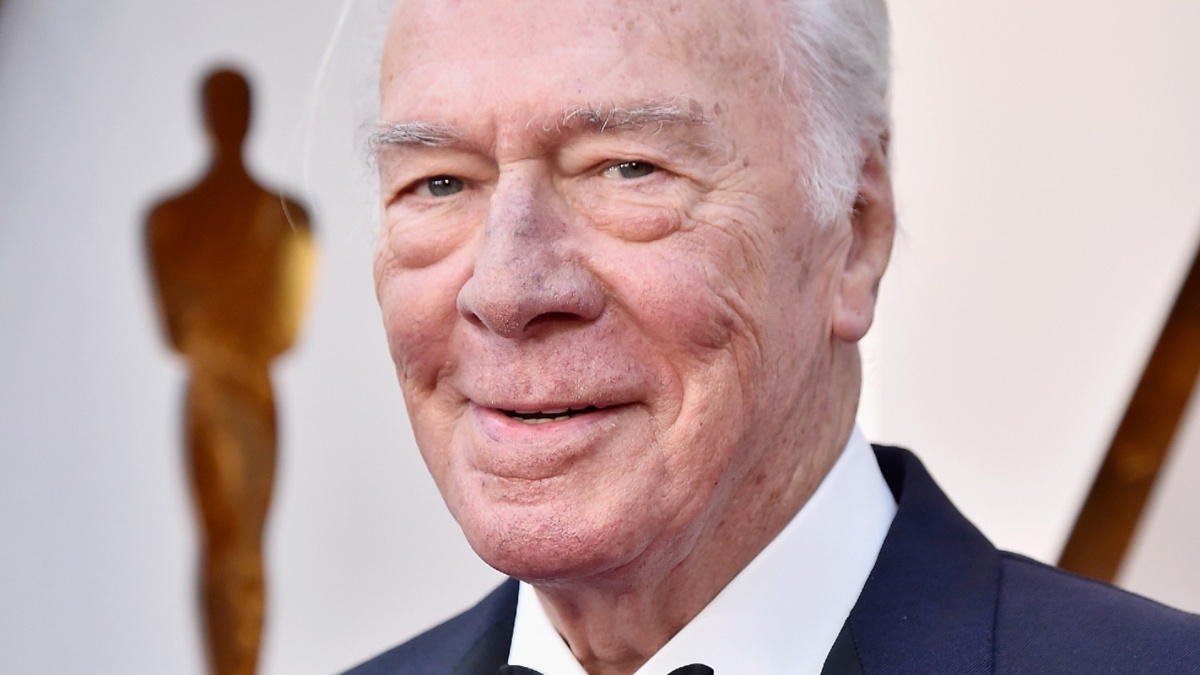 Christopher Plummer, the astonishlingly versatile actor whose career spanned seven decades, has died at the age of 91. According to The New York Times, his family confirmed that the award-winning stage and screen star, who is perhaps best known for his performance in The Sound of Music, passed away peacefully at his home in Connecticut with his wife Elaine Taylor by his side.

Born on December 13, 1929 in Toronto, Plummer launched his career with an acclaimed performance in the title role of Henry V at the Stratford Festival in 1956. Laurence Olivier’s performance in the 1944 film version of the same Shakespeare play reportedly inspired Plummer to become an actor himself.

Throughout his illustrious career, Plummer won Tony Awards for his work in both Cyrano and Barrymore and garnered nominations for Inherit the Wind, King Lear, No Man’s Land, Othello and J.B. His other Broadway credits included The Good Doctor, Arturo Ui, Night of the Auk, The Lark and The Starcross Story. A film version of Plummer in Barrymore was released in 2011.

Though he is celebrated for playing Captain Von Trapp in The Sound of Music, he won an Academy Award in 2011 for his performance in Beginners and earned nominations for The Last Station and All the Money in the World. His numerous other notable film credits include The Girl with the Dragon Tattoo, Syriana, Dolores Claiborne, Malcolm X, The Man Who Would be King, Waterloo and many more.

Plummer won Emmy Awards for his performances in Arthur Hailey’s the Moneychangers and Madeline. He received nominations for Little Moon of Alban, Hamlet at Elsinore, The Thorn Birds, Our Fathers and Moguls & Movie Stars: A History of Hollywood. He was also a Grammy nominee for Best Recording for Children for E.T.A. Hoffmann/Tchaikovsky: The Nutcracker.

He was married three times, first to actress Tammy Grimes and then to journalist Patricia Audrey Lewis. Plummer is survived by his third wife, actress-dancer Elaine Taylor, and his daughter, the actress Amanda Plummer.