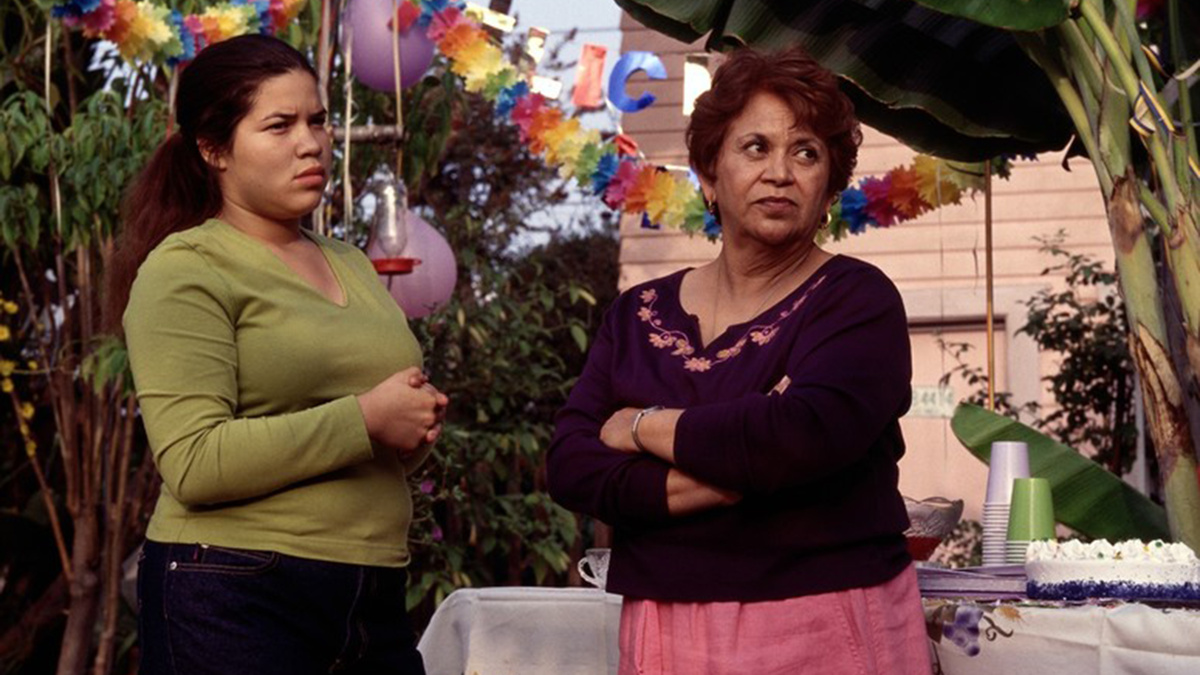 The acclaimed 2002 film Real Women Have Curves by Josefina López is being adapted into a stage musical, according to Forbes. Producers Barry and Fran Weissler have tapped Tony-winning choreographer Sergio Trujillo to direct and Grammy-winning Mexican pop group Jesse & Joy to write the music and lyrics. Lisa Loomer will write the book.

Real Women Have Curves is López’s reflection on the plight of garment workers in Los Angeles and her experience becoming a legal U.S. resident. It started as a play and premiered in 1990 at the Mission Cultural Center in San Francisco before being adapted in the Sundance Award-winning film in 2002, starring America Ferrera, Lupe Ontiveros and George Lopez. In 2015, López updated her original play at Pasadena Playhouse in honor of the play’s 25th anniversary.

“What Real Women Have Curves does is reminds me of all the Latin women in my life” Trujillo said. “My mom, my sister, my aunts. Women who fought and worked so hard in their lives for me to be able to get, you know, to do these things. Who made the sacrifices so I can have the life that I’ve had.”

More information, including a production timeline and casting, is to come.