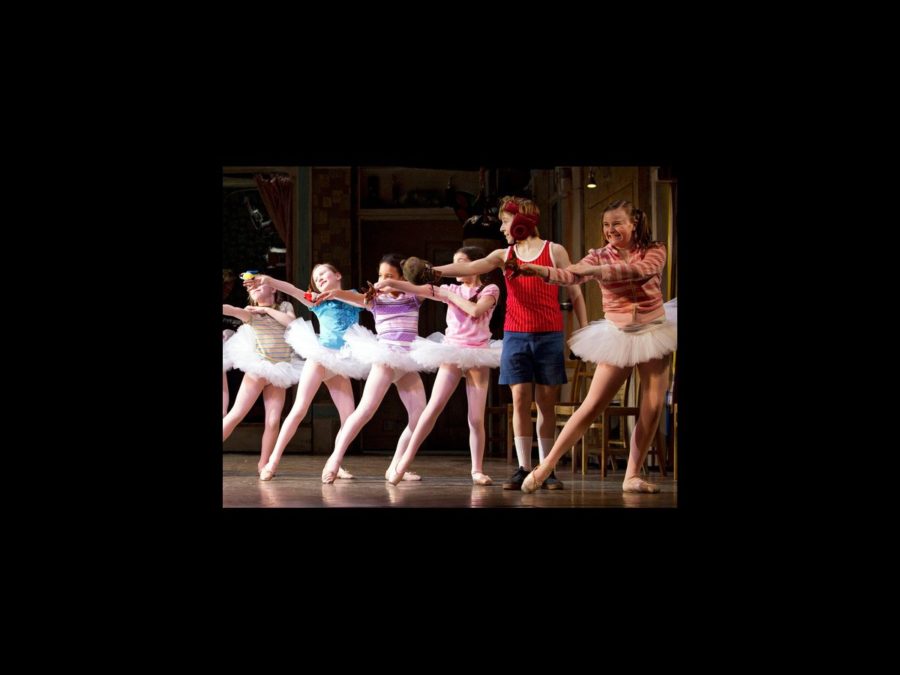 
The national tour of Billy Elliot opens on July 24 in Boston. The Tony-winning musical, featuring a score by Elton John, plays the Boston Opera House through August 19.

Billy Elliot tells the story of one boy's journey to make his dreams come true. Set in a small British mining town, the plot follows Billy as he stumbles out of the boxing ring and into a ballet class, discovering a surprising passion that inspires his family and his whole community. Based on the Academy Award-nominated film, Billy Elliot is brought to life by a Tony-winning creative team, which includes director Stephen Daldry, choreographer Peter Darling and writer Lee Hall, along with music legend John’s score.

Dance on over and get your tickets to Billy Elliot today!